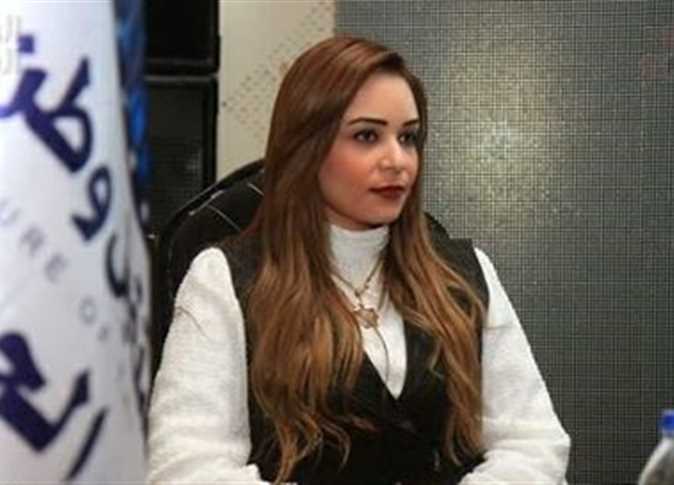 MP Souad al-Masry for Port Said governorate has proposed raising the legal marriage age for girls to 21 years old in order to address the phenomenon of marriage of minors, which she said has to become a threat to the public security of the Egyptian society. The current legal marriage age is 18.

Marriage means building an integrated society. The rules must be sound. Many girls and young men before that age do not have the necessary experience to raise children, maintain family cohesion and create a new generation capable of taking responsibility, Masry said in a statement on Thursday.

Masry called on the media to hold seminars and educational sessions for young people who are about to marry to raise awareness of the importance of marriage and how parents should build a new generation that can contribute to a better future.

She stressed the need to make the punishment harsher on all parties involved in the marriage of minors, including the parents and the marriage registrar.

This is not the first bill proposed to Egypt’s parliament to combat child marriage.

On June 2018, a draft law was submitted that aims to bring with it a penalty of up to one-year imprisonment for those involved, while also taking children away from parents who allow them to be married.

The bill also stipulates that the Mazoun (an official who performs the marriage) must notify the General Prosecution if a child marriage is occurring. Failure to do so would be met with job suspension and one-year imprisonment.

Finally, the bill states that any marriage contract of a person under 18 would not be authenticated and could not be ratified without approval from the family court. Outskirt areas such as the Red Sea, Sinai, Marsa Matrouh and Aswan recorded a much lower 1.3 percent.

Upper Egypt accounted for the highest percentage of child marriages and divorces in the report.