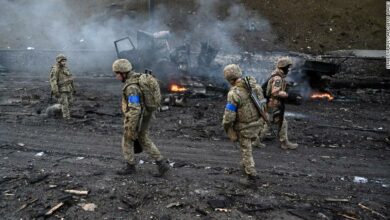 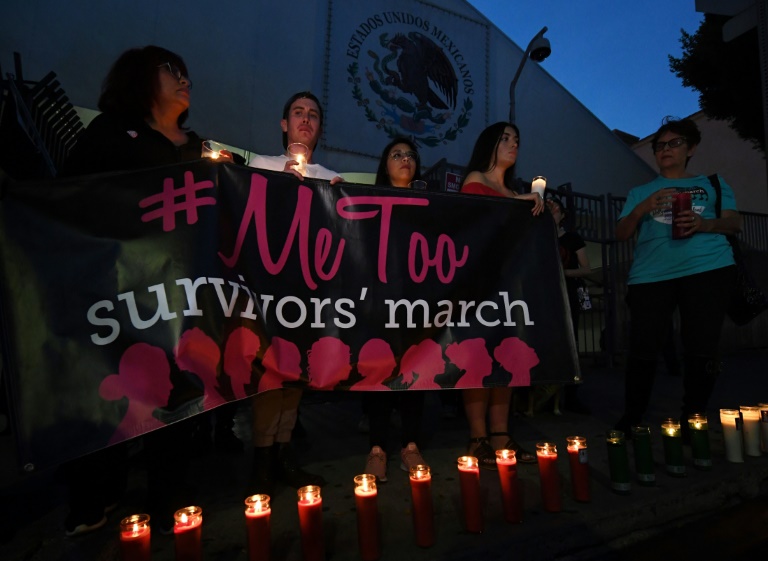 Victim-blamers have empathy, but it’s mostly for perpetrators