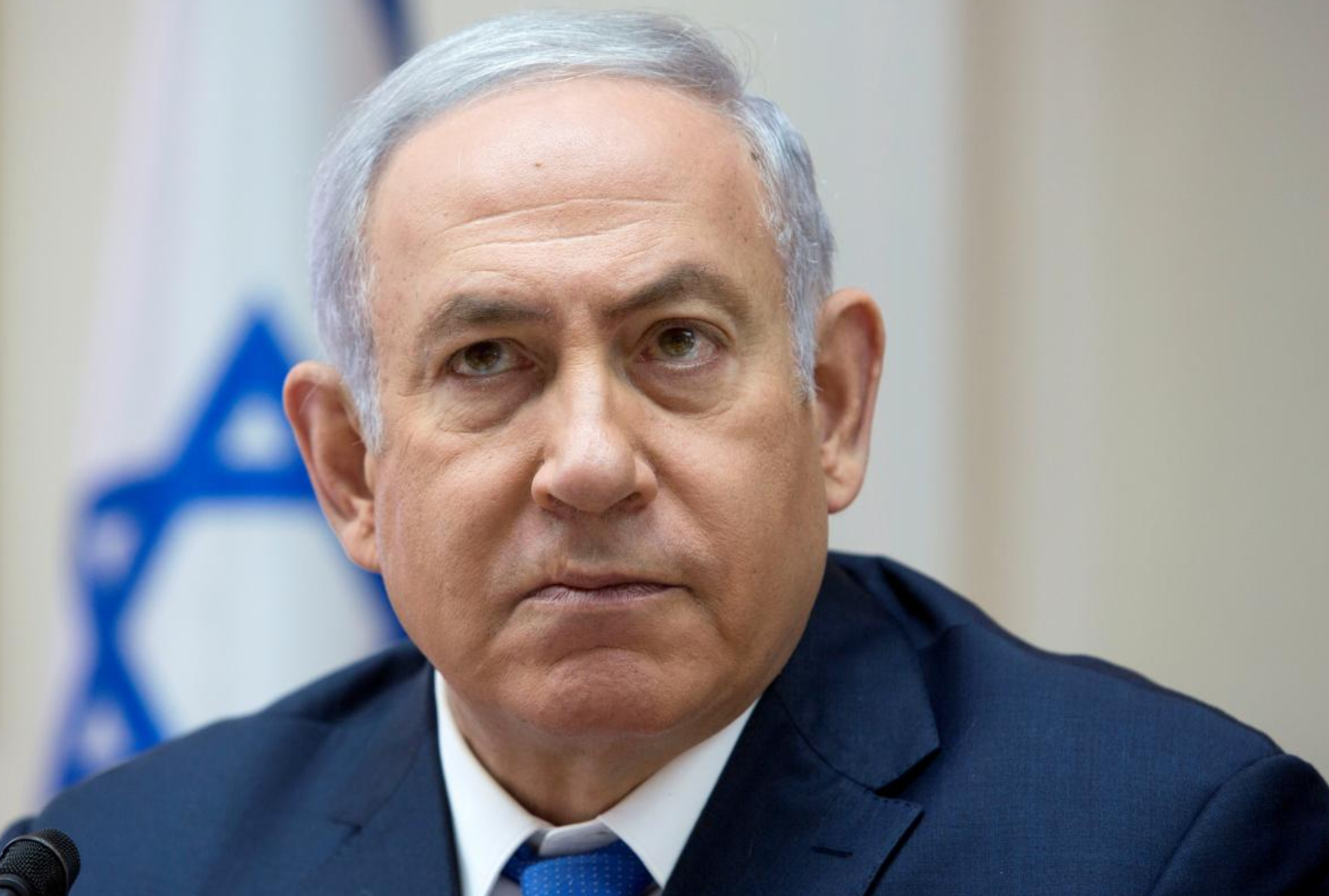 WARSAW, Poland (AP) — The Mideast conference in Poland starting Wednesday offers Israeli Prime Minister Benjamin Netanyahu an opportunity to flaunt in public what he has long boasted about happening behind the scenes — his country’s improved relations with some Gulf Arab nations.

Several Gulf dignitaries are expected to attend in a potential show of force against uninvited Iran. But the Palestinians are urging a boycott of the conference, and it remains to be seen whether Arab officials will make any public overtures to Netanyahu without a major concession to the Palestinian cause, which still animates the Arab public.

The United States and Poland are sponsoring the conference in Warsaw, which they say is aimed at promoting peace and security in the region but appears to be mainly focused on isolating Iran.

Iran has denounced the conference as an American anti-Iran “circus.” Russia has said it will not attend, and the European Union’s foreign policy chief, Federica Mogherini, is also skipping the event.

For the Trump administration, it is a high-profile occasion to gather all its Middle East allies. For Poland, it offers a chance to strengthen ties with Washington as it seeks greater protection from Russia.

But the real winner could be Netanyahu, who has repeatedly stated that Israel has clandestinely developed good relations with several Arab states, despite a lack of official ties. Bringing such contacts out into the open would mark a major diplomatic coup, put a seal of approval on his goal of improving Israel’s standing in the world and provide a powerful photo-op for his re-election campaign ahead of the April vote in Israel.

Before departing for Poland on Tuesday, Netanyahu told reporters that the focus of the conference will be Iran, an issue he said “unites Israel, the United States, many countries in the world.” He said Israel enjoys “very good relations” with every country in the region “except Syria,” where Israel has carried out several airstrikes on Iranian targets in recent months.

Danny Danon, Israel’s UN ambassador, said his private contacts with Arab officials are far warmer than what is said in public. He predicted that once one Arab country goes public, others will quickly follow.

“As of now, they are already cooperating with us,” he told reporters in Jerusalem recently. “We ask them to recognize us and not to be ashamed for using our technology or our defense systems.”

Israel has signed peace accords with Egypt and Jordan, but other Arab nations have refused to publicly improve relations without significant progress being made toward ending Israel’s half-century occupation of lands sought for a Palestinian state.

But as shared concerns about Iran have overshadowed the Palestinian issue in recent years, ties that have long lingered in the shadows have begun to emerge.

Netanyahu visited Oman in October and met with longtime ruler Sultan Qaboos bin Said. Days later, two of his ministers headed to the United Arab Emirates for a security conference and to cheer on an Israeli delegation at a judo tournament — where the Israeli anthem was played after an Israeli competitor won gold.

Saudi Arabia, long rumored to have backdoor ties to Israel, lifted a decades-long ban on the use of its airspace for flights to Israel last spring, allowing India’s national carrier to cross its skies. The leaders of the small Gulf nation of Bahrain have also expressed willingness to normalize relations.

Gulf Arab states have given less voice to their traditional antipathy toward Israel as they have grown increasingly fearful of Iran over its involvement in Syria and other regional conflicts, and its support for various armed groups. Getting closer to Israel also helps them to curry favor in Washington.

But with Arab public opinion still strongly against normalization with Israel, this week’s conference is unlikely to produce warm engagement right away, said Yoel Guzansky, a senior researcher at Israel’s Institute for National Security Studies.

“Covert meetings already exist, and the ‘under-the-table’ relations are the world’s worst kept secret, so I don’t see what the Arabs would gain from shaking hands,” he said. “The point is to see everyone in the same room as a united front against Iran. But the Arab street is still nowhere near where the elites are regarding Israel, and too strong an embrace could draw fire.”

The foreign ministers of Saudi Arabia and the UAE are scheduled to attend and meet with US Secretary of State Mike Pompeo. It is unclear what their level of engagement will be with the Israeli delegation.

Netanyahu recently visited the Muslim-majority African nation of Chad to officially restore relations after 50 years and promised there would be more such visits and announcements soon.

Trump’s senior Mideast adviser, son-in-law Jared Kushner, has been working on an Israeli-Palestinian peace plan for close to two years, but has not yet released details. US officials say Kushner is expected to make some comments about the conflict in Warsaw, but Netanyahu said he doesn’t expect any discussion of the peace plan.

The Palestinians have preemptively rejected the plan, accusing the Trump White House of being unfairly biased toward Israel. They’ve also asked Arab countries to boycott or downgrade their representation at the conference in Poland.

“We view the Warsaw conference as a plot against the Palestinian cause,” Palestinian Foreign Minister Riad Malki said this week.

President Mahmoud Abbas met with Saudi Arabia’s King Salman on Tuesday, who expressed his “permanent stand” in favor of a Palestinian state with east Jerusalem as its capital, according to the official Saudi news agency.

Further tempering expectations, an Israeli TV channel obtained what it said was a secret Foreign Ministry report concluding it was very unlikely Saudi Arabia would normalize relations with Israel without a major concession to the Palestinians. The report, aired on Israel’s Channel 13 news, quoted a senior official as saying the narrow window for a breakthrough with the Saudis had closed.

The Foreign Ministry refused to comment on the report.