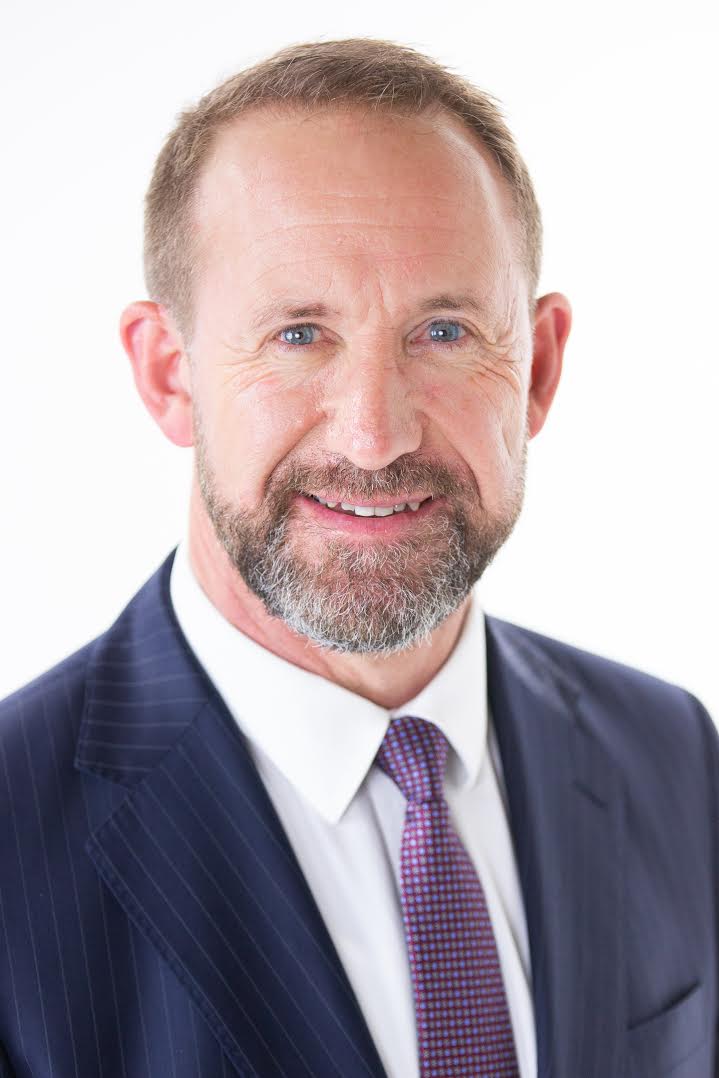 New Zealand Minister of Justice Andrew Little stated in his first interview after the attack on Christchurch last Friday that 50 people were killed and dozens injured. He called the incident a “horrendous” terrorist act that took place in a sacred site of worship. Little explained that New Zealand investigating bodies are looking into the full background of the perpetrator who confronted and killed the citizens in the mosques. These inquiries will try to determine whether the perpetrator was potentially influenced by the use of social media and electronic games. Officials are also searching to pinpoint a security failure that may have caused the terrorist crime.

The Minister of Justice, who took office in October 2017, confirmed that the government is exerting efforts to enact new legislation regarding citizen possession of weapons. He also assured that the New Zealand government is facilitating the handover of bodies to the families of the victims in order to allow burial ceremonies to proceed. The minister stressed that his country has abolished the death penalty against perpetrators, instead assigning them to life imprisonment.

What are the latest results of investigations into the incident?

Minister of Justice Andrew Little: A single perpetrator is so far in custody and facing criminal charges. It does not look like anyone else was involved in either planning or carrying out an attack. The police investigation is continuing. A major priority right now is to ensure the deceased are released to families so they can grieve and mourn their dead.

Khaled el-Shamy: Has the accused committed crimes earlier, or is this the first for him?

AL: As Minister Responsible for Justice and Courts it is inappropriate for me to discuss any details about the murder-accused.

KS: There are rumors that the defendant was affected by modern electronic games. Is this true?

KS: Will the death penalty be necessary in the case of terrorism?

New Zealand was the first country to ratify the Second Optional Protocol to the International Covenant on Civil and Political Rights, reinforcing New Zealand’s ongoing commitment to the abolition of the death penalty.

The death penalty was not seen as having a deterrent impact and carried the possibility of resulting in the execution of an innocent person. The death penalty was abolished as a violation of the right to life, and the ultimate form of cruel, inhuman and degrading treatment.

KS: What are the controls and procedures necessary to prevent such incidents?

AL: New Zealand’s National Terrorism Threat level remains high. The New Zealand Government has announced an inquiry to look at what was missed and how to prevent that from happening again. The purpose of this inquiry is to look at what all relevant agencies knew or could or should have known and whether they could have been in a position to prevent the attack. The inquiry will look at what was known about the individual and his activities, including his access to weapons, the role of social media, whether there were any impediments to the sharing of information such as legislative or intelligence sharing challenges. The key agencies involved include the New Zealand Security Intelligence, Government Communications Security Bureau, Police, Customs and Immigration. The terms of reference are currently being finalized.

KS: What laws do you wish to adopt in the future to combat terrorism?

AL: Our Prime Minister Jacinda Ardern has announced gun law reform including a possible ban on semi-automatic weapons. All members of Cabinet will be briefed by law enforcement and intelligence agencies to help us make informed decisions about keeping people in New Zealand safe from harm of this horrendous scale.

KS: What is the expected penalty for the murderer?

AL: The maximum sentence for murder is life imprisonment. Life imprisonment is an indeterminate sentence, which means it has no end. In imposing a life sentence a judge may allow for parole (release from prison under conditions) after a minimum time in prison. It is entirely in the hands of the judge what any minimum period would be.

KS: What is the maximum sentencing law for murder?

AL: Where the court is satisfied that no minimum period of imprisonment would be sufficient to satisfy one or more of these purposes, the court may order that the offender serve the sentence without parole.  This means that the offender can never be considered for release by the Parole Board.

The crime in New Zealand