One man was killed Saturday after security forces exchanged fire with a group of gunmen trying to break into the Sayeda Zeinab Police Station in Cairo, security sources said.

The men were reportedly trying to set their detained relatives free, who had been arrested on charges of trying to avenge the murder of another family member.

A security source told Al-Masry Al-Youm that a number of gunmen surrounded the police station and fired at the police.

The police had formerly arrested eight of the assailants' relatives. The eight had attempted to assault another prisoner, who was on trial for killing a family member of theirs. They were caught by police in possession of bladed weapons and taken into custody in front of the Sayeda Zeinab court in which the prisoner was on trial for killing their relative.

Following the eight’s arrest, other relatives attacked the police station on Saturday and exchanged fire with the police, killing one.

Security measures were tightened around the police station for fear of other attacks, the security source said,  and the public prosecutor had started an investigation into the incident. 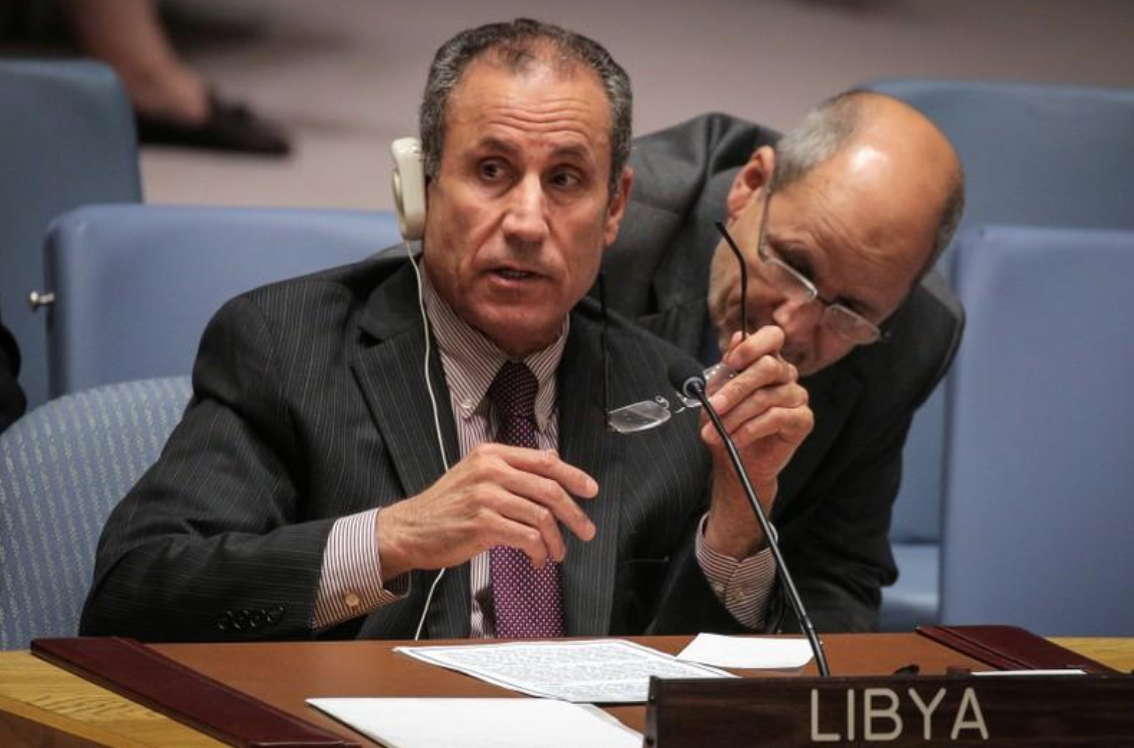