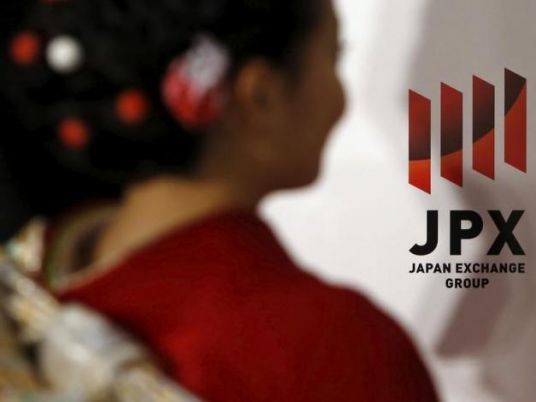 Japanese stocks suffered their biggest daily fall in more than five years on Friday after Britain voted to leave the European Union, roiling financial markets and raising fears of a shock to the already fragile global economy.

The Nikkei's drop was its steepest since March 2011, when threats of a nuclear catastrophe following a powerful earthquake and tsunami had sent financial markets reeling.

Global markets had generally been trending up in recent sessions on hopes that Britons would choose to stay in the EU, though most polls had indicated it was too close to call.

Pressure on Japanese equities intensified as investors fled to safe-haven assets such as the yen. The dollar fell to as low as 99.00 yen JPY=, its lowest since November 2013.

He said the market was closely watching whether Group of Seven nations will take steps to calm markets.

"If they come up with necessary steps, not just short-term money supply but a drastic move such as pound buying, euro buying or yen selling, the market may stabilize," Fujito said.

Turnover in the broader market surged to 3.338 trillion yen from Thursday's 1.57 trillion yen.