A High-level geophysics research unveiled conclusive evidence that there is no hidden chambers adjacent to or inside the burial chamber of Egypt youngest kings Tutankhamun, according to a press statement released by the ministry of antiquities on Saturday.

Mostaf Waziri, Secretary General of the Supreme Council of Antiquities, announced that an Italian scientific team had successfully discovered through employing Ground Penetrating Radar (GPR) that there are no rooms or even evidences of any man-made blocking walls, jambs or lintel of a doorway which completely contradicts the theory that assumed in 2015 the existence of hidden corridors or rooms (adjacent or inside) the burial chamber of King Tutankhamun.

As Queen Nefertiti’s tomb is still unearthed, a British Egyptologist Nicolas Reeves assumed that her tomb could be concealed behind wall paintings in the king’s chamber after carrying out detailed analysis of high-definition laser scans.

Waziri said that that the head of the team Francesco Porcelli will disclose all the details of the GPR studies and analysis in a speech on Monday at 5:30 pm at the Fourth Tutankhamun International Conference.

The team included experts from the University of Turin and from two private geophysics companies, Geostudi Astier (Leghorn) and 3DGeoimaging (Turin), who  completed the analysis of the GPR data collected from the inside of Tutankhamun’s tomb (code name KV62) in February 2018.

Waziri pointed out that the team has submitted a scientific report to the Permanent Committee for Ancient Egyptian Antiquities at the Ministry of Antiquities with all the results of the GPR data analysis.

Revees assumption stirred controversy among Egyptologists and antiquities experts, which prompted them to discuss the whole topic during the Second World Conference of King Tutankhamun in May 2016, which was attended by a distinguished elite of archaeologists from Egypt and the whole world. During the conference, they all approved conducting a third radar survey with different advanced scientific technology to resolve the scientific debate and to ascertain whether the theory is correct or not before taking any practical measures in this regard. 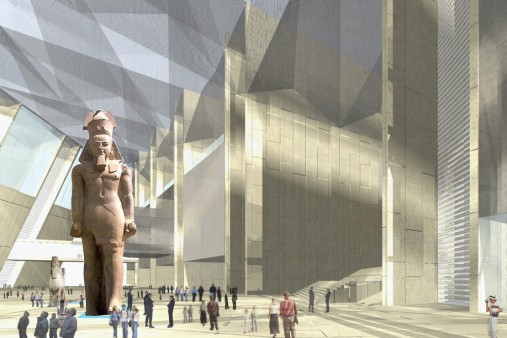 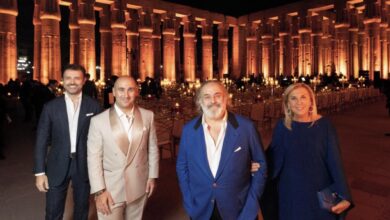 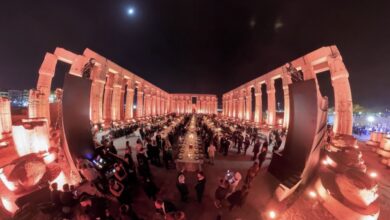