North Sinai Bedouin tribes were outraged by remarks made by the province’s governor, Mohamed Mourad Muwafi, which they viewed as accusing the Bedouins of aiming to establish a border state, treason, and serving Israel’s interests.

Tribal chiefs demanded that the governor be held accountable. Muwafi insisted that his remarks were misinterpreted, maintaining that he meant no offense against Sinai citizens and tribesmen.

Salem Abu Lafi, a Bedouin wanted by security authorities, said that the governor’s statements should be investigated by sovereign bodies, adding that the Bedouin tribes will not tolerate the questioning of their loyalty.

An urgent meeting of the city’s local council was called to discuss the governor’s statements.

Moussa el-Delh, another Bedouin currently wanted by authorities, said that the people of Sinai are awaiting clarification from Muwafi.

Mosaad Abu Fajr, a Sinai novelist and activist, sympathized with the demands of the Bedouins and called for lifting the siege imposed on central Sinai. Abu Fajr objected to arrests of Bedouins by authorities, which he called “gangster actions.”

El-Kashef Mohamed el-Kashef, another Sinai MP, called for resolving tensions. He suggested a five-phase solution: releasing detainees, rescinding verdicts issued in absentia, reviewing military rulings, and adopting discourse between security authorities and those on the wanted list. El-Kashef suggested giving Bedouins 100 days to surrender their weapons to authorities, with the guarantee that the authorities preserve the citizen’s safety and respect the laws.

The former governor of North Sinai, Mounir Shash, rejected any accusations of treason against Sinai Bedouins. He said that the charges reflect ignorance of the history and traditions of Sinai its citizens. He attributed crime rates to the absence of development plans and the continual shortage of available goods. 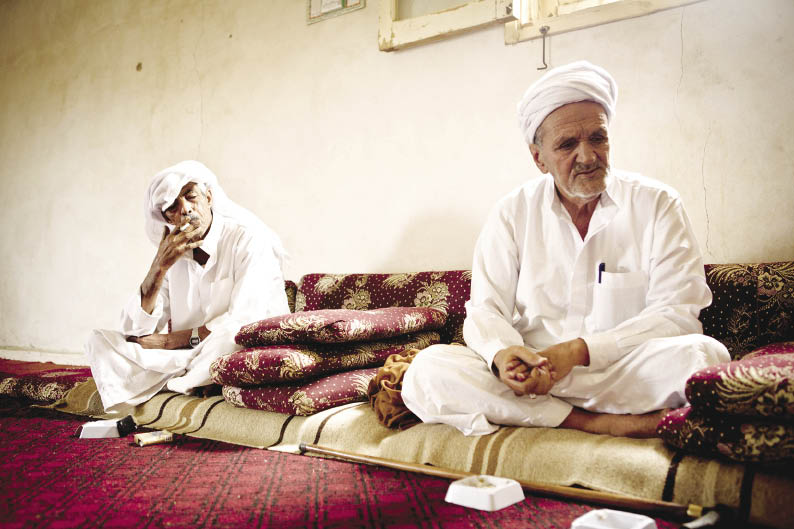