A much-delayed $1.8 billion dam project under construction along Ethiopia's Omo river could begin generating power by June and be fully operational by early 2016, an official said on Thursday.

Gilgel Gibe 3 will nearly double the country's energy output, helping to resolve chronic power outages and sustain a booming economy. Work started in 2008 and was due to be completed around three years later, but the project has faced funding shortages over concerns about its environmental impact.

"88 percent of the work for the Gibe 3 hydropower project has already been completed," Azeb Asnake, chief executive officer of the Ethiopian Electric Power Corporation, told Reuters.

Two of ten units would be ready by June, Azeb said, while one additional unit would come on line each month after that. Upon completion the project will generate 1,870 MW of power.

Ethiopia plans to spend a total of $12 billion to tap the rivers that cascade down its craggy highlands over the next two decades in a bid to beat energy shortages and become Africa's biggest power exporter.

The country's economy is expanding by 9 percent a year, and the dam is part of an infrastructure plan aimed at sustaining that growth. A bigger project, the 6,000 MW Grand Renaissance Dam, is being developed along the Nile.

Power outages are common in this country of over 90 million, where a majority still rely on subsistence agriculture. Addis Ababa's nascent manufacturing sector is also attracting firms from China, Turkey and India to produce clothes, shoes and other basic goods, but frequent blackouts hamper economic activity.

Ethiopia already exports power to neighbouring Kenya, Sudan and Djibouti, and it has signed agreements with Tanzania, Rwanda and South Sudan, as well as Yemen.

Critics of Gilgel Gibe 3 say it will reduce water flow and devastate the fisheries of Lake Turkana, which is fed by the Omo. Ethiopian officials admit criticism led the European Investment Bank and the African Development Bank to turn down a request to disburse funds.

The Industrial and Commercial Bank of China stepped in four years ago with a loan of $500 million to pay for turbines.

Azeb dismissed the concerns, saying Ethiopia's research suggests regulating river flow will stabilise fluctuating water levels. "If they read these studies, they would not continue with their arguments," she said. 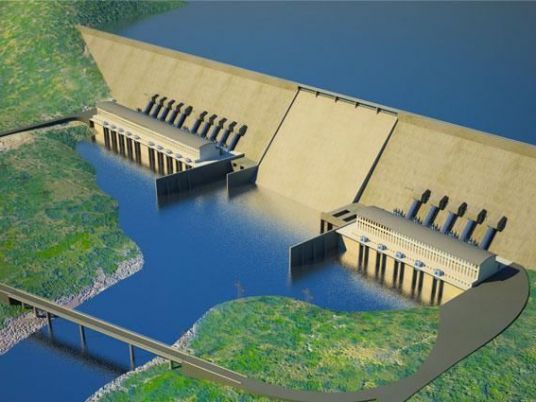 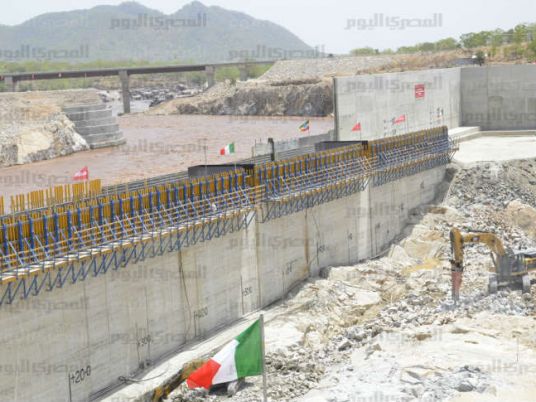