A mentally ill person injured three policemen and a pedestrian during Thursday’s early hours in the Ahmed Helmi area behind Ramses Station after the defendant seized a police pistol and randomly fired in the street.

Cairo Security Directorate received notification of the incident. The report claimed that policemen from Dawahi Police Station arrested the killer after firing at him until he fell to the ground.

Khairy added that the young man also fired at pedestrians and injured one of them in addition to the three policemen.

A kiosk owner named Abdallah said, “As the shots rang, we could not approach the defendant because we were afraid of getting shot amid his hysterical shooting.” 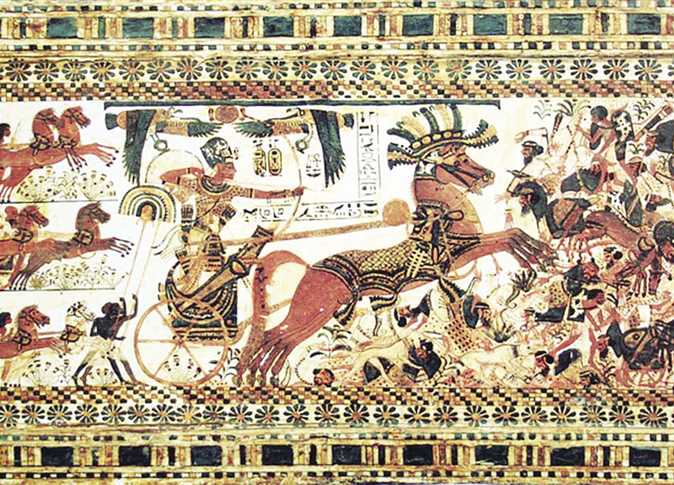