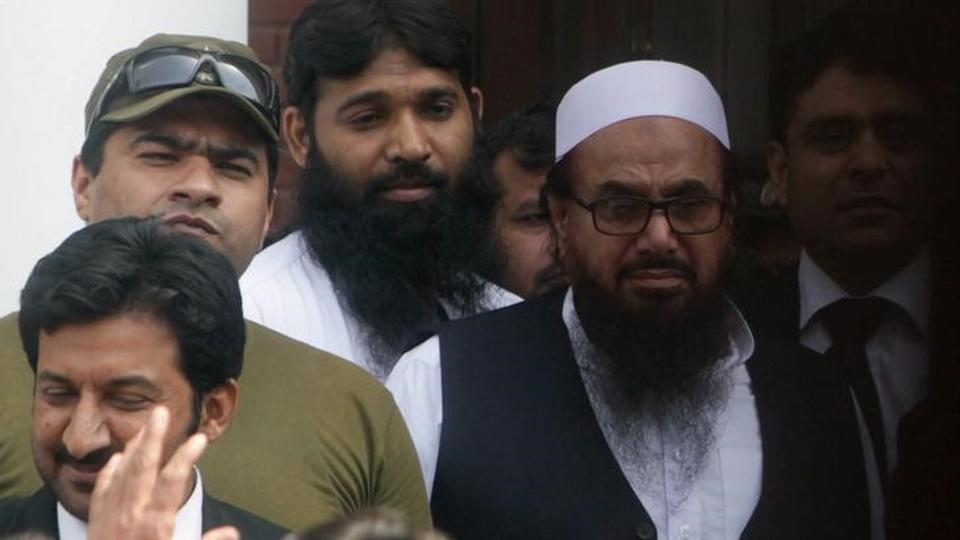 Pakistan has extended by two months the house arrest of Hafiz Saeed, accused by the United States of masterminding 2008 attacks on the Indian financial capital of Mumbai that killed 166 people, a government document reviewed by Reuters showed.

Saeed was put under house arrest in January after years of living freely in Pakistan, one of the sore points in the country’s fraying relationship with the United States. His freedom had also infuriated Pakistan’s arch-foe, India.

In a document marked “secret”, the government of Pakistan’s eastern province of Punjab said it was ordering the extension on the recommendations of the federal government and the interior ministry in Islamabad.

Yahya Mujahid, spokesman for Saeed’s Muslim charity Jamaat-ud-Dawa (JuD), confirmed that Saeed was among five members of the charity given an extended term of house arrest.

The Counter Terrorism Department believes Saeed’s supporters plan to “spread chaos in the country” and stage demonstrations to project Saeed as a hero, Punjab’s home department said in the document.

A campaign is being waged by Abdul Rehman Makki, believed to be Saeed’s deputy at JuD, to drum up the the support of workers.

Reuters’ telephone calls to an official spokesman seeking comment on the document were not immediately answered.

The United States had offered $10 million for information leading to the arrest and conviction of Saeed, who heads JuD, which Washington says is a front for the Pakistan-based militant group Lashkar-e-Taiba (LeT).

Reuters could not contact Saeed for comment, but he has always denied involvement in the Mumbai attacks of 2008 that brought the neighbors Pakistan and India to the brink of war.

In the attacks, 10 gunmen swarmed across targets including two luxury hotels, a Jewish center and a train station in a rampage that lasted several days.

India accused Pakistan of sponsoring the attacks through LeT, which Saeed founded in the 1990s. Pakistan has denied any state involvement and Saeed, who has distanced himself from LeT, has repeatedly denied responsibility.

Western countries have for decades accused Pakistan of harboring Islamist militant groups and using them as proxies against bigger neighbor India, with whom it has fought three wars since independence from British colonial rule in 1947.

In escalation, India says launches strikes on militants in Pakistan

Could India and Pakistan go to war?