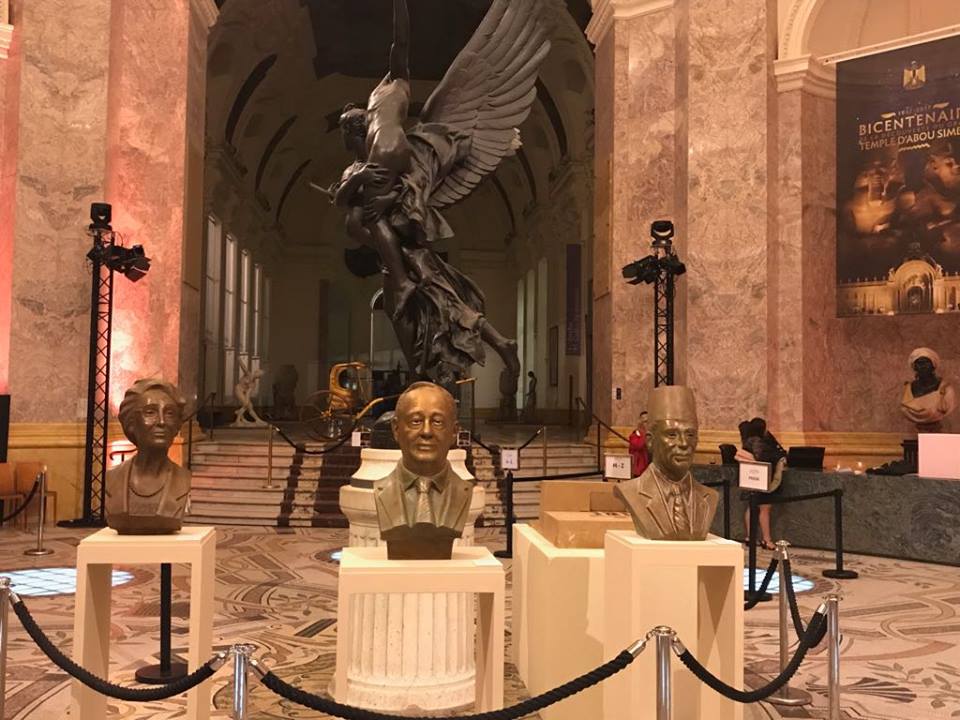 Antiquities Minister Khaked al-Anani expressed his full appreciation for the efforts exerted by the Egyptian government in cooperation with UNESCO in the relocation and rescue of the Abu Simbel temples during the last century, which was part of the international campaign to save the monuments of Nubia in 1962.

Anani’s statements came during his speech on Tuesday evening during a ceremony organized by the Egyptian Embassy in Paris’s Petit Palais Palace to celebrate the 200th anniversary of the discovery of the Temple of Abu Simbel, and the 50th anniversary for its relocation to the current location.

The relocation of Abu Simbel temples and the salvaging process took place between 1964 and 1968 to rescue it from rising water levels resulting from the construction of the Aswan High Dam. The operation is considered one of the biggest archaeological salvage projects in history.

The ceremony was attended by some French officials, including the Minister of Defense and cultural figures, and foreign ambassadors to France and permanent delegates to UNESCO.

Anani expressed his full appreciation for the efforts of the organization in the process of relocating and rescuing the Abu Simbel temples during the last century as part of the international campaign to save the monuments of Nubia in 1962.

He briefed the audience on the efforts exerted by Egypt to resume work on all halted archaeological projects, calling on people to visit to Egypt to enjoy its unique heritage.

The ceremony included exhibits from a group of ancient Egyptian replicas, and a collection of bronze busts for the symbols of the Nubian rescue campaign: Salim Hassan, the then Undersecretary of the Antiquities Authority, the then Culture Minister Tharwat Okasha, and Christiane Desroches Noblecourt, French archaeologist.