The Supreme Executive Committee of the Egypt Petroleum Show and Exhibition “EGYPS 2023” held its first meeting under the chairmanship of Petroleum and Mineral Resources Minister Tarek el Molla.

The meeting discussed the ongoing preparations for the annual event, which is due to be held on February 13 through 15, 2023

The meeting also reviewed the issues that will be tackled during the upcoming conference, including issues related to keeping pace with the current global changes affecting the energy sector, foremost of which is environmental sustainability in the field of energy along with the managing and reducing carbon in industry, digitalization and social responsibility, according to a statement issued by the Petroleum Ministry on Tuesday.

The committee further tackled a host of issues related to investment, finance and securing supplies in the face of the current global challenges.

The EGYPS conference managed over the past editions to gather different groups interested in the oil industry either at the local, regional or international levels, said Molla during the meeting.

The minister, meanwhile, underlined the importance of good organization of the upcoming event, in order to
remain an important gathering for major international companies which are interested in doing business in Egypt and the region.

The EGYPS 2023 is expected to attract about 32,000 participants from different countries, 70 panel discussions and 290 speakers. 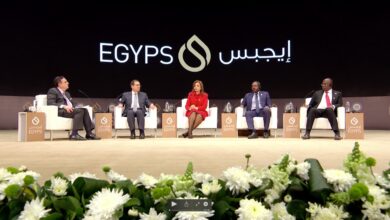 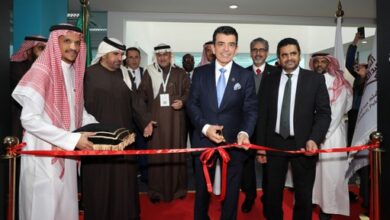 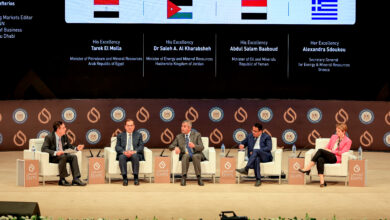