The Egyptian Petroleum Authority (EPA) is willing to provide as much diesel fuel as is needed by the local market and diesel gas service stations, said Petroleum Minister Abdullah Ghorab.

Ghorab told Al-Masry Al-Youm that the ministry had been pumping 40,000 tons of diesel fuel per day over the past five days.

He said this week would be the real test of the government’s ability to overcome the crisis, which he says was caused by smugglers and black market traders.

He went on to say that he had instructed the EPA to increased diesel fuel supplies to any governorate suffering from the crisis and that the supplies for Beni Suef and Fayoum were increased on Sunday.

Ghorab added that the Petroleum Ministry, along with representatives from the EPA and fuel supplying companies, were monitoring the situation in the various governorates to ensure diesel fuel reached the various service stations and to solve any problems that may arise.

Meanwhile, the EPA warned that the government’s efforts to solve the crisis would fail if diesel fuel service stations and ports through which diesel fuel is being smuggled are not properly monitored.

Molla: Egypt a model gate for Africa, ME markets

Egypt will soon be one of world’s top ten gas exporters: Bloomberg 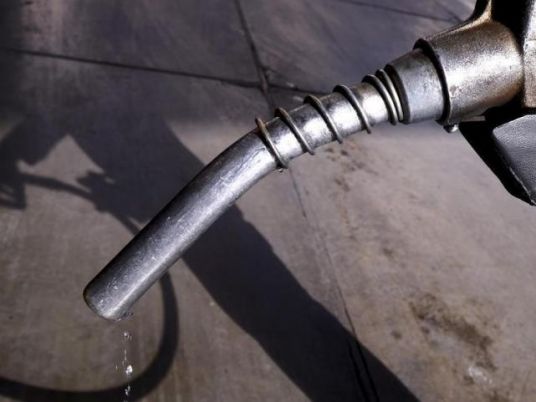