Facebook Twitter LinkedIn
Photographers Mostafa Mamdouh and Abdallah Hanafy took to Alexandria's decades-old streets with their cameras in a quest to display how time has taken its toll on the city's historic landmarks over the last two decades.
The photos document the replacement of beautifully-crafted buildings with modern, dreary towers between 1996 and 2016.
Mamdouh and Hanafy collected old photos of areas of Alexandria and researched their dates, then took photographs of the same place as it is now, holding up the photographs of what used to be there in front of what is there today.
The essential aim of the project was to document the heritage sites in Alexandria; some of which did not survive the architectural purge that came with the modernization of the city, Mamdouh told Al-Masry Al-Youm.
"This is one of a series of projects we carried out to monitor the stark difference between 1996 and 2016 in nine areas of the city," he said, adding that the changes in the city during the last 20 years have been for the worse in many places, while others still cling on to their architectural beauty.
1-Salah Salem Street: 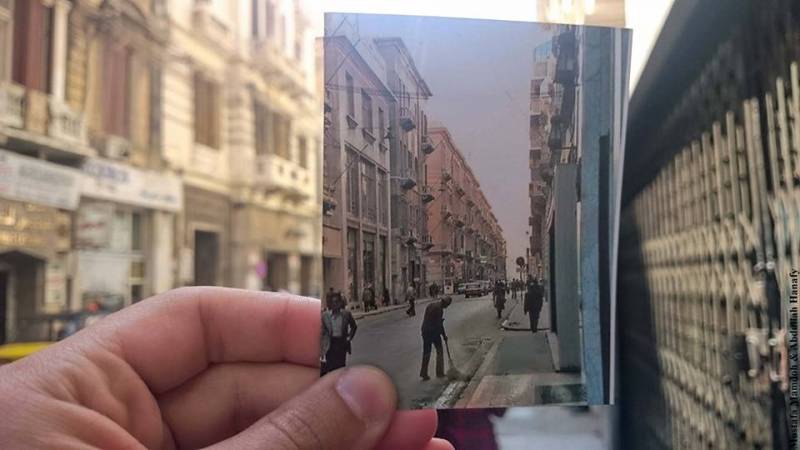 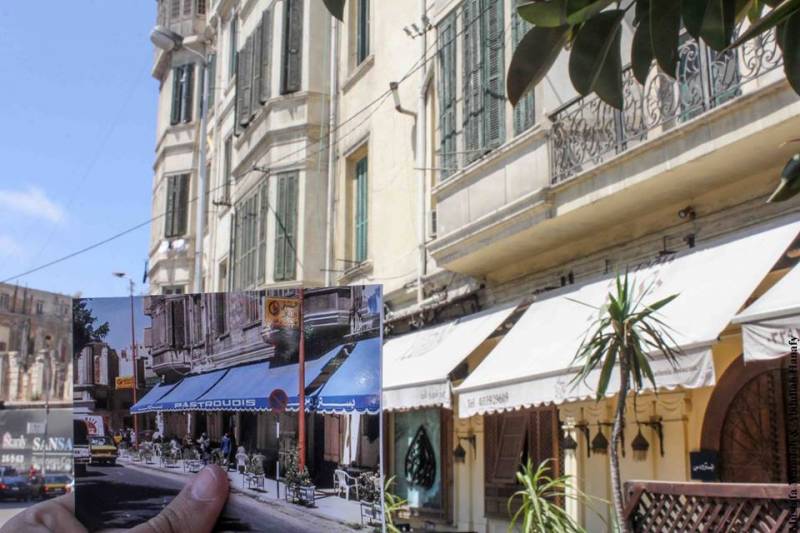 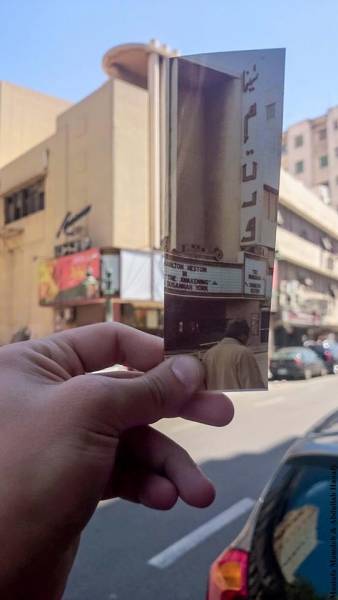 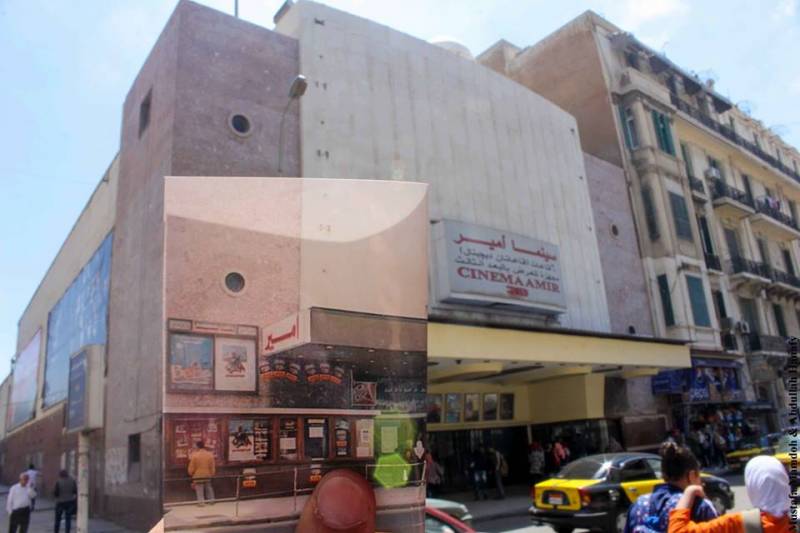 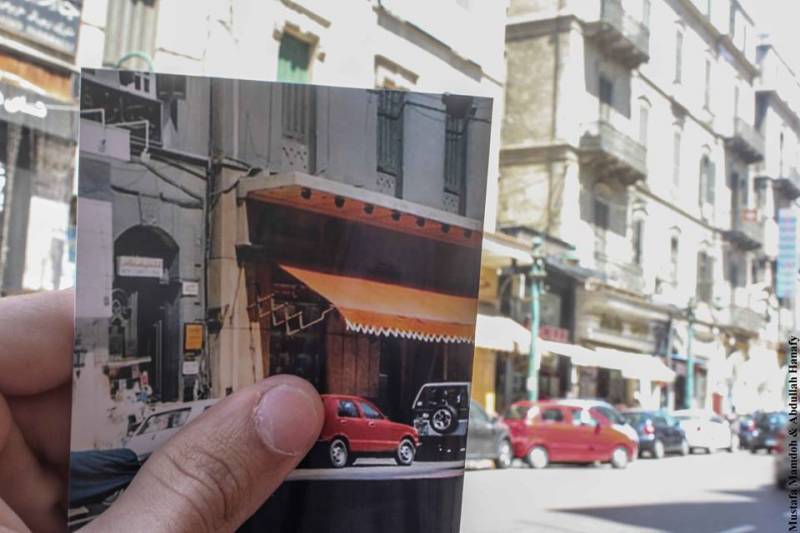 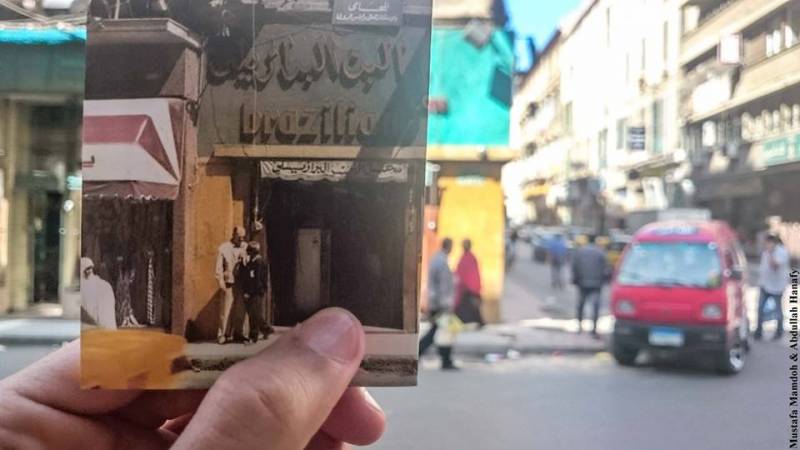 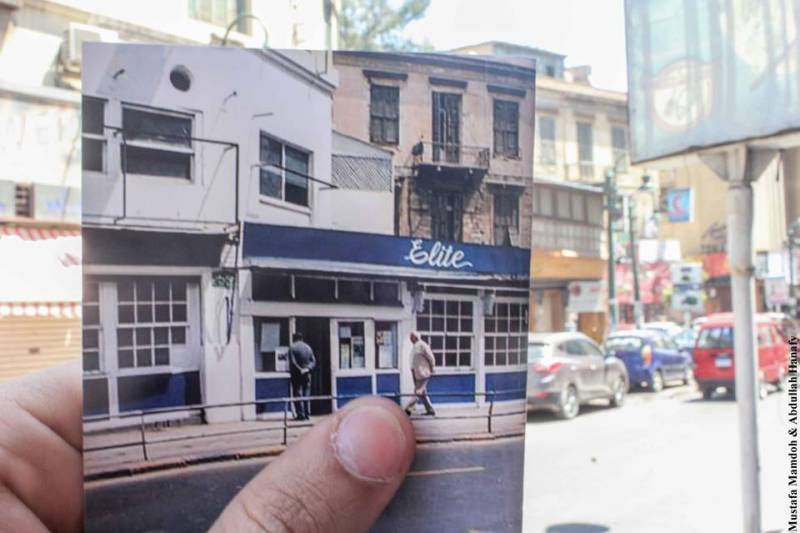 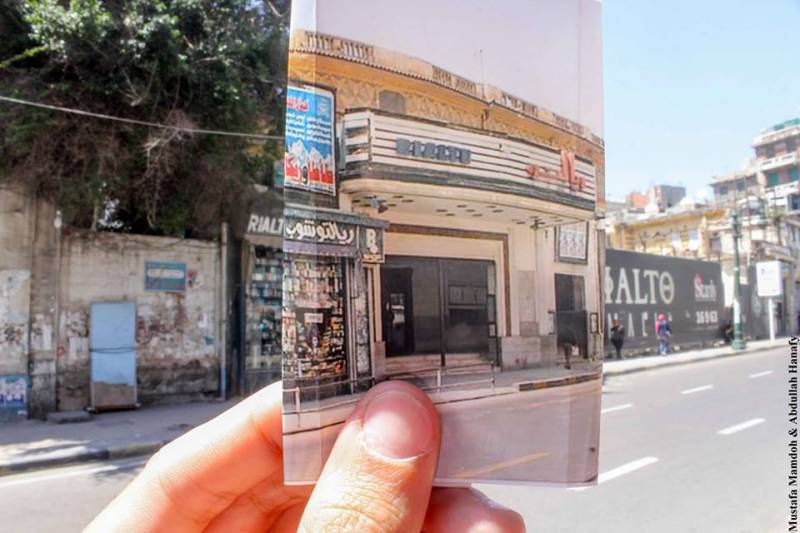 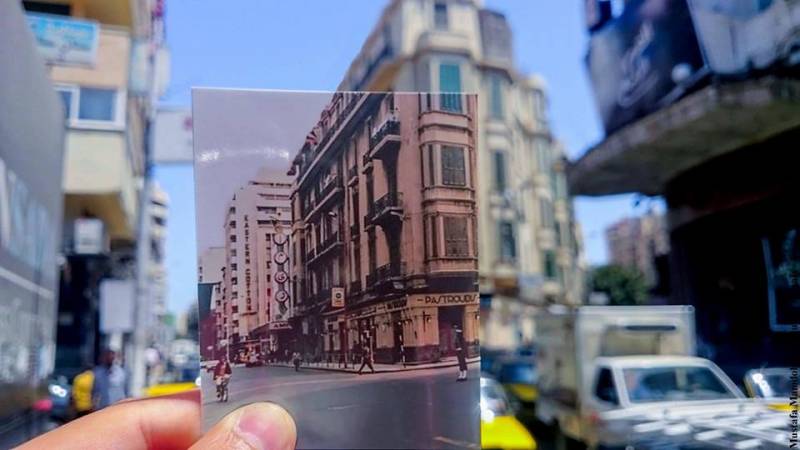 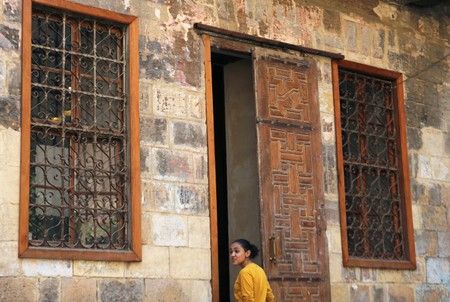 ‘Blindsided by the beauty’: architects struggle to save Cairo’s historic heart