Egypt’s Ministry of Civil Aviation has allocated a hall in Cairo International Airport to receive the African teams participating in the 2019 African Cup of Nations (AFCON) from June 21 till July 19.

The main halls in the airport will receive both the delegation and fans of the African teams. The airport featured flags for the African teams, a model of the football stadium, the AFCON 2019 Mascot and several posters listing Egyptian tourist sites.

EgyptAir’s planes were inscribed with the motto of AFCON 2019, after EgyptAir was chosen the official carrier for the cup.

Twenty-four teams will be taking part in the tournament, divided into six groups. Egypt’s national team will be in the first group, which includes the Democratic Republic of Congo, Uganda and Zimbabwe.

Egypt won the bid to host the AFCON by obtaining 16 votes against one vote, which went to South Africa, after the CAF had withdrawn the tournament from Cameroon last November because of the delay in the completion of infrastructure and sports facilities, in addition to concerns about the security situation. 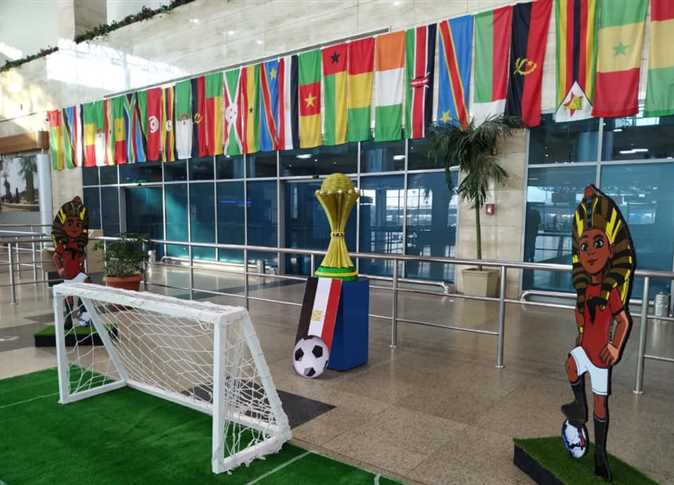 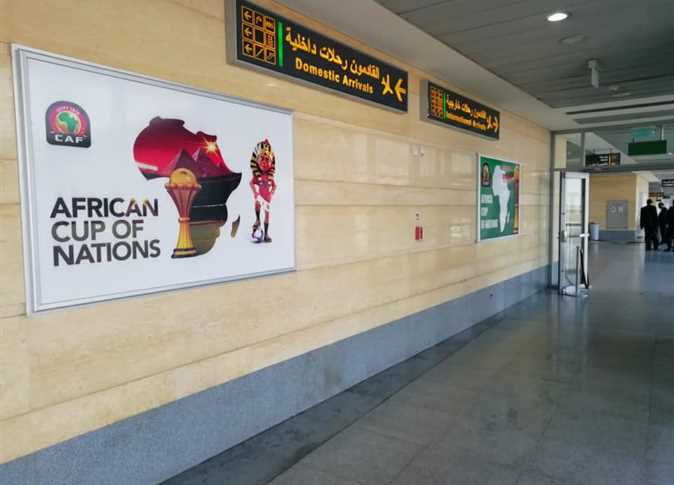 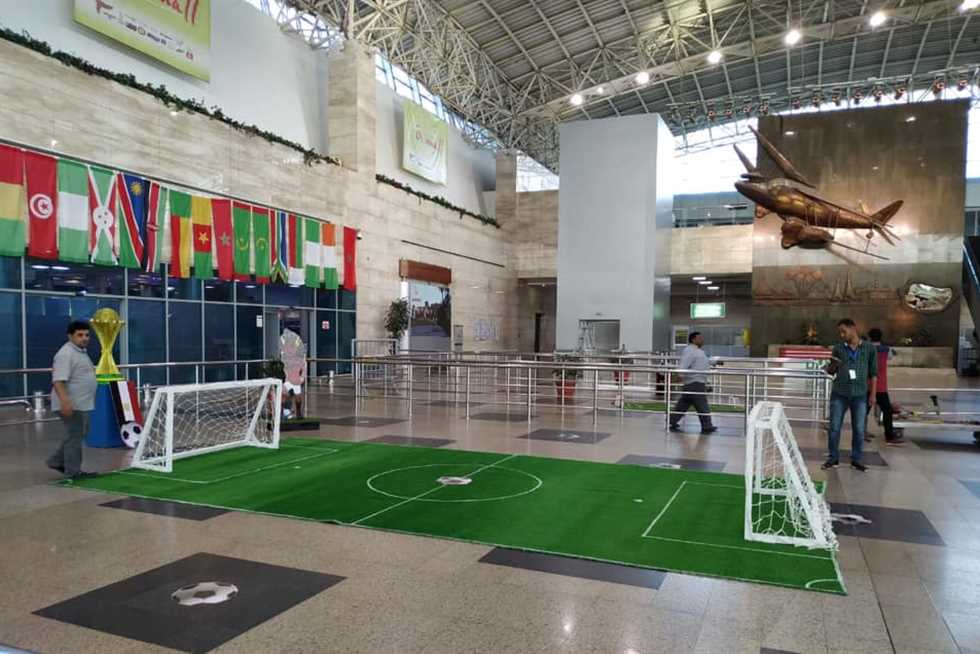 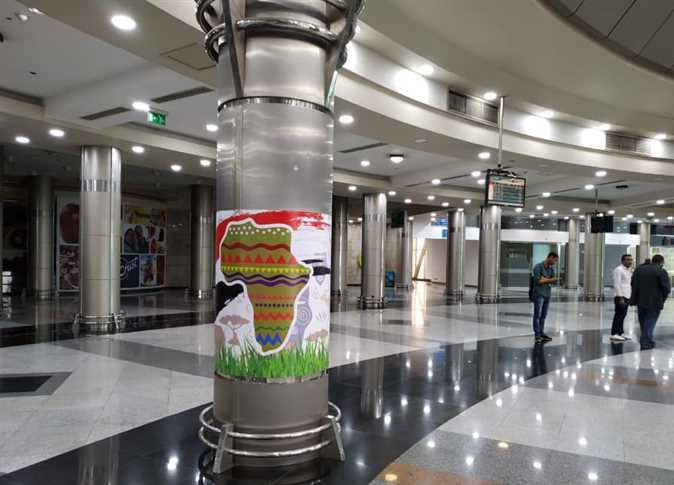