Egypt received from China on Wednesday the first patch of the electric train coaches that will operate on the upcoming al-Salam/New Administrative Capital/Tenth of Ramadan City electric train.

Official sources said that the coaches will soon arrive at the work site, in preparation for the start of the railway test, which is planned this month. Operation is predicted  to start by the end of this year. 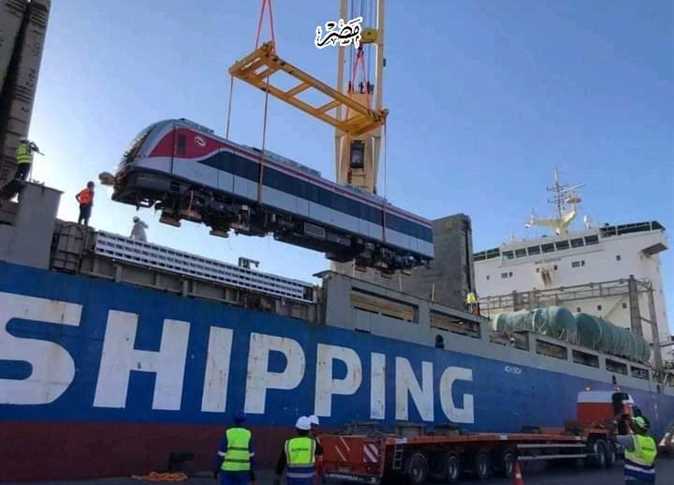 A total of 22 trains will operate on the line and are slated to arrive in conjunction with the completion of construction. Phase one and two of operation will begin in October.

The 103-km-long line will be managed by France’s RATP company for 15 years. 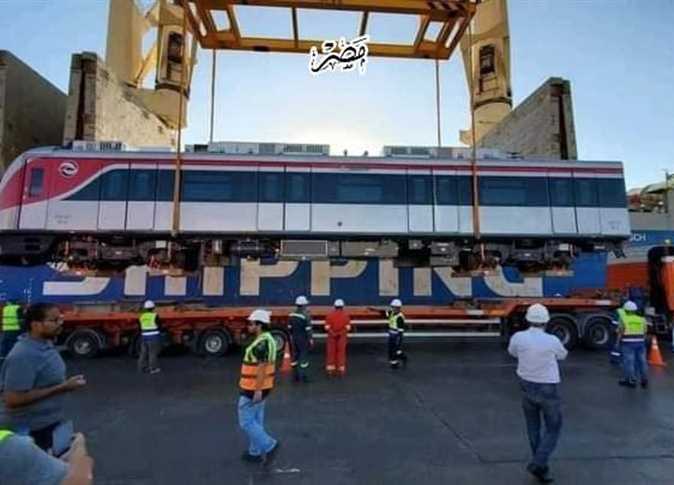 Per an agreement, the company will not determine ticket prices, provided that it receives a monthly fee for management and maintenance, not including the value of spare parts required for maintenance.

The electric train project will connect passengers with the Cairo Metro’s third line at the Adly Mansour metro station. 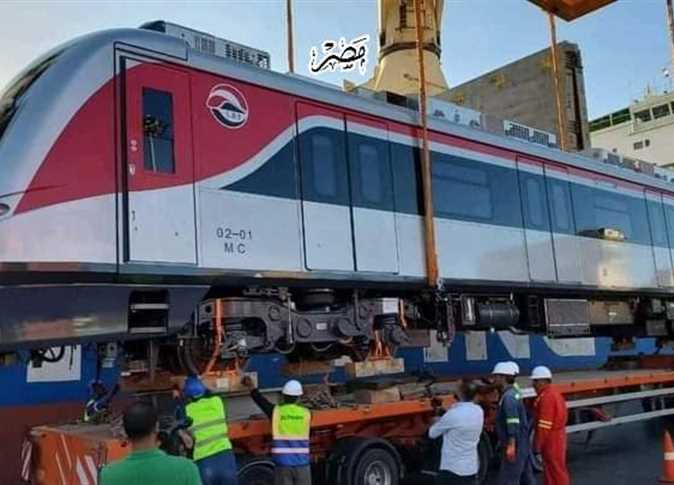 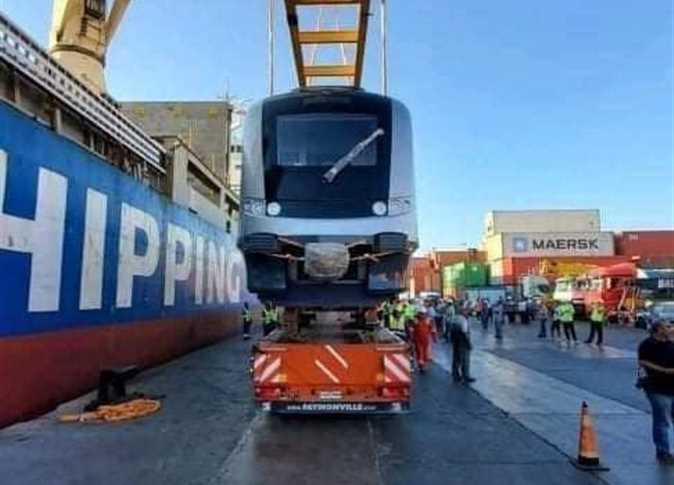