A protest staged by owners of butane gas depots in the district of Shubra was brought to an end by the police on Monday afternoon and the venues reopened.

The depot owners were protesting the supply minister’s decision to raise the price of gas cylinders for household use to LE8, and for commercial purposes to LE16, while also limiting their profit to LE2.

The ministry’s undersecretary Fekry Qoura said he met with the depot owners to discuss the implementation of the minister’s decision in a way that would not cause unnecessary problems.

Hossam Arafat, president of the Petroleum Materials Division at the General Federation of Chambers of Commerce, on Monday said the depots buy a cylinder for LE6 and sell it for LE8, making a profit of LE2.

“We asked the Supply Ministry to allow them a profit of LE3,” he said, adding that the ministry agreed to implement the request within two weeks, but the division decided to continue the protest until then in order to maintain pressure.

“The government takes decisions without informing us,” Arafat said, pointing to the sudden decision to implement the new coupon distribution system as of Monday. 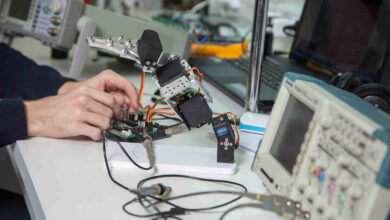