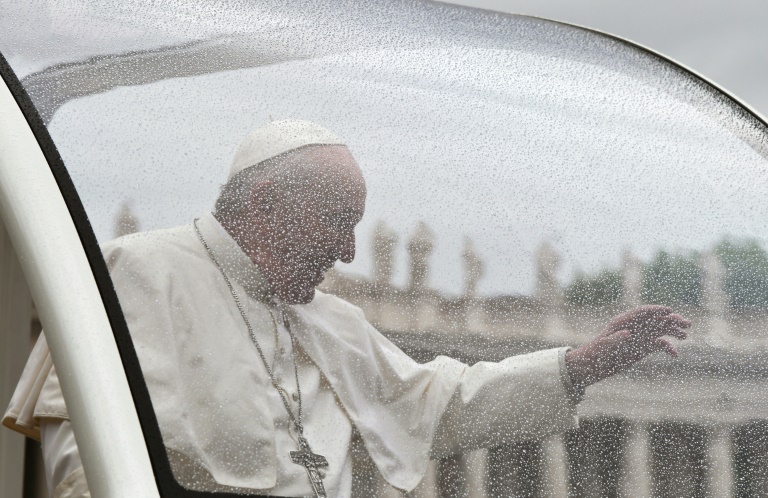 Pope Francis on Saturday urged journalists to desist from publishing fake news, saying it could cause harm, and instead “take time to understand” issues before reporting on them.

Receiving foreign journalists in the Vatican, the pontiff also urged journalists to remain “humble” saying humility “prevents the rotten flow of disinformation and offers the good bread of truth.”

Pope Francis said humility was of great importance as it implies consciousness “that through an article, a tweet, a live broadcast either televised or on radio can do good, but also if one is not attentive and scrupulous, harm.”

He also said journalists must be very careful of their choice of words in an era of “hostile language” proliferating everywhere, especially on social media.

“Everyone knows how the search for truth is difficult and demands humility,” he said.

He also asked the press to speak of “wars forgotten by society.”

“Who still talks of the Rohingyas?” he said. “Who still speaks of the Yazidis? They are forgotten and they continue to suffer.”

About 740,000 Muslim minority Rohingya have fled Myanmar for Bangladesh since a brutal military crackdown began in August 2017.

Thousands of refugees attempt to flee the Bangladeshi camps each year in pursuit of better opportunities in countries such as Malaysia and Thailand.

They frequently spend their life savings to embark on dangerous boat journeys they believe will improve their lives, but many fall prey to international human trafficking gangs.

The Yazidi community once numbered around 500,000 members in the mountainous Sinjar region of northwest Iraq, but it was ravaged by the Islamic State’s 2014 sweep into the area.

Jihadists killed Yazidi men, forced boys to join their ranks as fighters and abducted and imprisoned thousands of Yazidi women as sex slaves.

Image: AFP / Vincenzo PINTO Pope Francis is seen through the rain-covered window of his vehicle as he leaves at the end of his weekly general audience at St Peter’s Square at the Vatican on May 15, 2019.