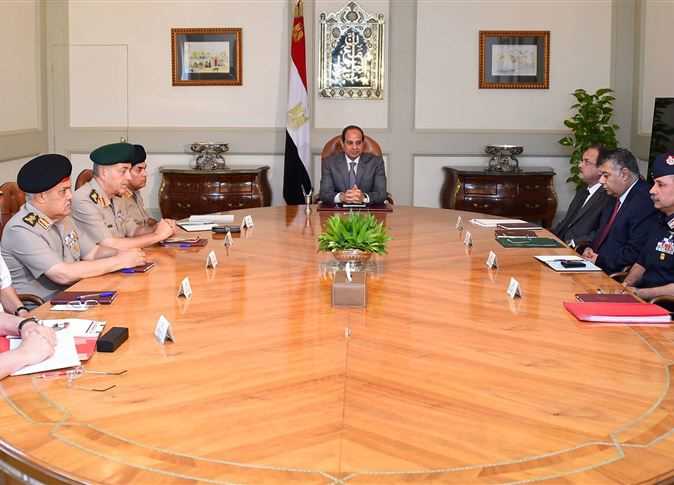 Lieutenant General Farid Hegazi, 63, graduated from the armed forces in 1977. He was a commander-in chief of the second field army in 2010 and the Supreme Council of the Armed Forces’ secretary in 2012.