Soloviev questioned why employed people, or musicians or people with a “million illnesses” or students — all of whom he said should be exempted from the draft — should be called up to serve.

But he firmly drew the line at criticizing Russia’s President Vladimir Putin directly.

“The idiots out there who are calling up musicians or individuals with a million illnesses […] or students, despite the clearly defined exemption, not only should they be punished, but they should be the first to be sent to the front lines. If anyone wishes to discredit our supreme commander-in-chief, I’d strongly advise against it,” Soloviev said.

“And if it turns out that someone [overseeing the partial mobilization] chooses to turn a blind eye, then they should be punished in the harshest manner conceivable.”

Soloviev was previously singled out by the US State Department as perhaps being the Russian government’s “most energetic” propagandist, figuring prominently in the Kremlin’s information war. 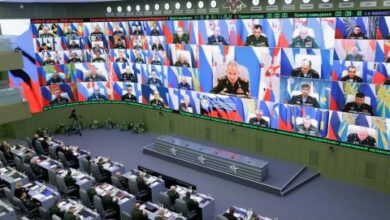 Routine autumn conscription, after announcing “partial mobilization” was over 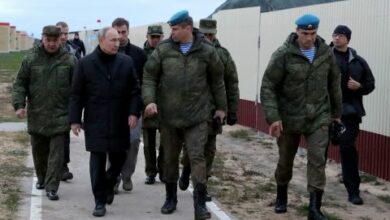 Anti-war protesters have been arrested and conscripted directly into the military, according to a monitoring group