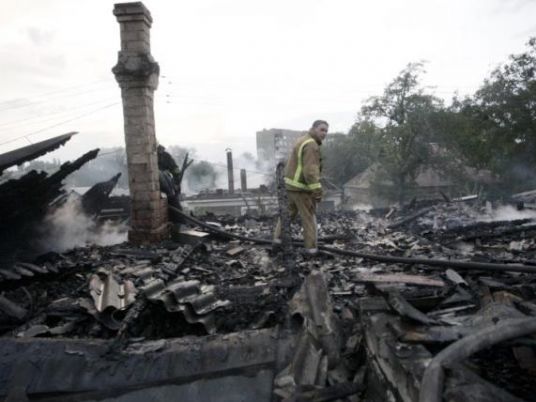 Scores of demonstrators protesting against Yemen’s deteriorating economic situation and weakening currency blocked major roads and burned tires in the southern city of Aden on Sunday, with shops and government offices closing.

The Yemeni rial has lost more than half its value against the US dollar since the start of a civil war in 2015 between the internationally recognized government, based in the south and backed by Saudi Arabia, and the Iran-aligned Houthi movement which controls the north including the capital Sanaa.

Soaring prices have put some basic commodities out of reach for many Yemenis, and the central bank has struggled to pay public sector salaries on which many depend as foreign exchange reserves dwindle.

The authorities have sought to boost liquidity by printing money, but the rial plunged from 250 to the dollar to 350 after the first batch of newly printed notes was rolled out last year. It was trading at 440 to the dollar by the end of last year and crashed to around 500 in January.

Saudi Arabia, which is leading a military coalition against the Houthis, then deposited $2 billion in Yemen’s central bank to shore up the rial, but the currency has since weakened further to around 550 to the dollar.

The war has unleashed a humanitarian and economic crisis on the already impoverished country. A deadly cholera epidemic erupted last year, and the United Nations has said that Yemen could face one of the deadliest famines of modern times.