“Putin’s work schedule will not allow him to take part in the farewell ceremony for Gorbachev on September 3,” Peskov said, adding that the Russian President visited the Central Clinical Hospital today to pay his respects to Gorbachev, laying flowers on the coffin.

A farewell ceremony for Gorbachev, which will be open to the public, is due to take place on Saturday from 10 a.m to 2 p.m. local time (3 a.m. to 7 a.m. ET), followed by the funeral later on the same day at the Novodevichy Cemetery in Moscow.

Peskov said on Thursday that “there will be elements of a state funeral.”

“There will be a guard of honor, and a farewell ceremony will be organized. The state will assist in the organization,” said Peskov, without providing an explanation as to how this would differ from ordinary state funerals. 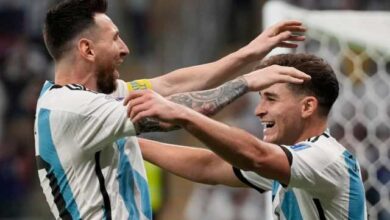