The emir "has ended his meeting with the royal family and prominent members of Qatari society," the satellite broadcaster announced. "He has informed the meeting of his decision to hand power over to his crown prince."

Following the announcement, authorities declared a national holiday on Tuesday to mark the long rumoured shake-up within Qatar's royal family.

Qatar News Agency meanwhile reported Sheikh Hamad would address the nation at 8 am on Tuesday.

The outgoing crown prince ousted his father from power in a bloodless palace coup in 1995.

‘I do not want to talk about the past, we want to look to the future’: Sheikh Tamim on boycott crisis 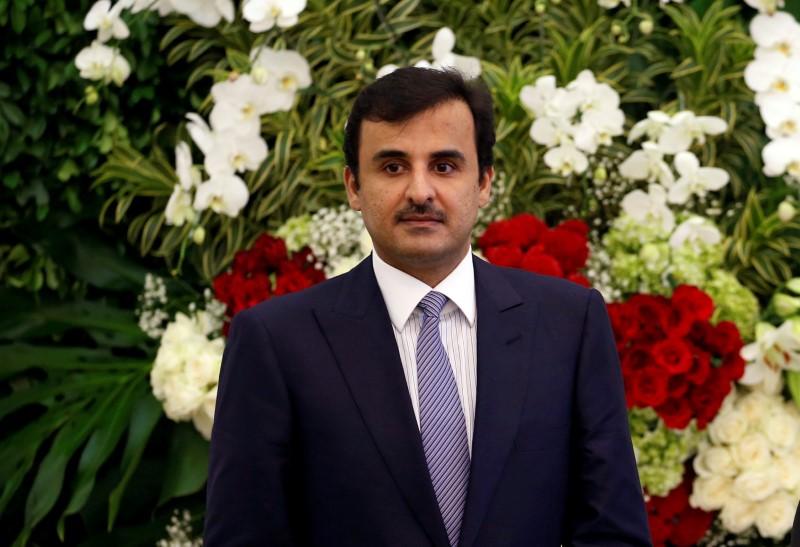