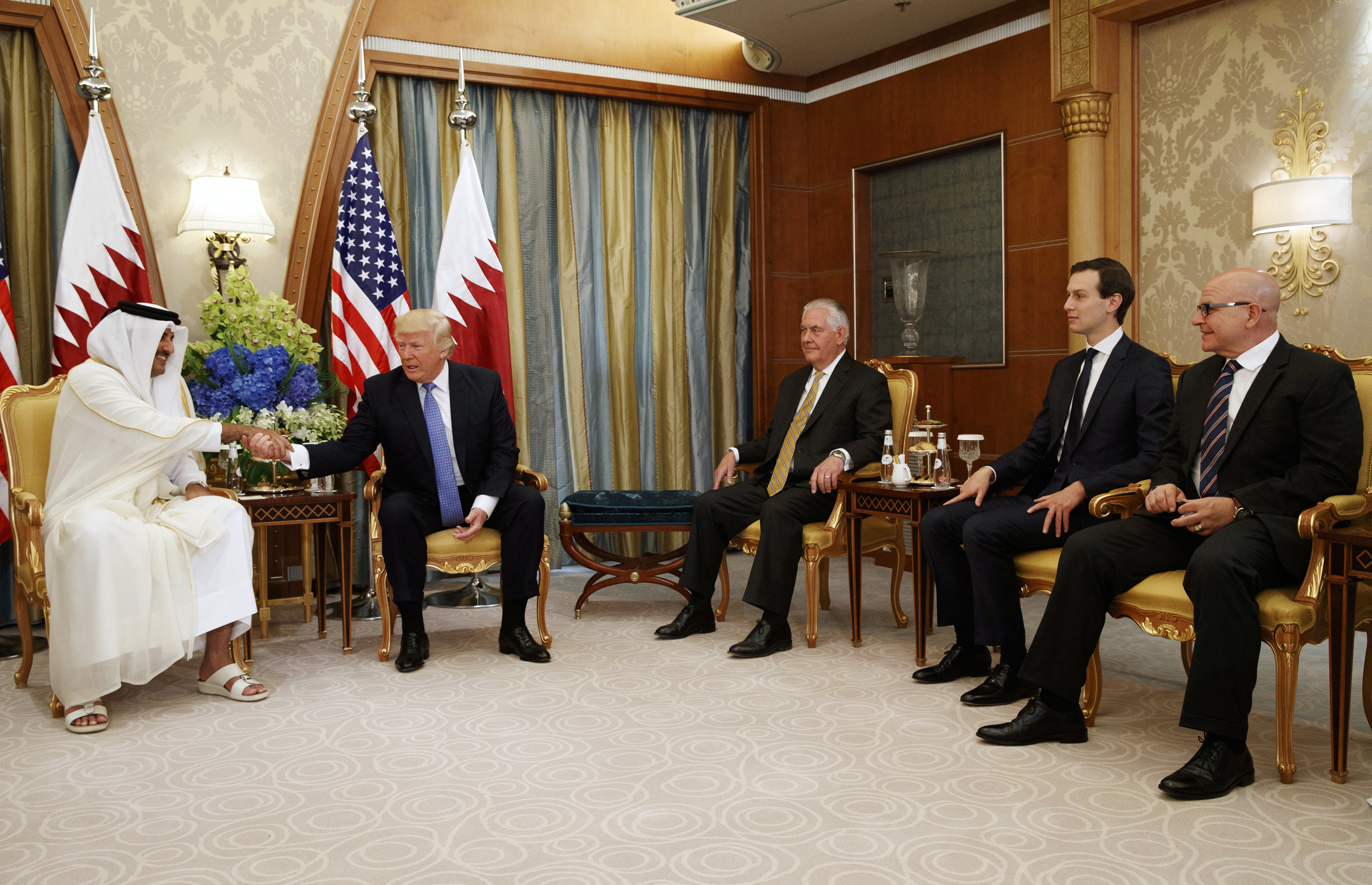 LONDON/NEW YORK/DUBAI (Reuters) – When news emerged that Qatar may have unwittingly helped bail out a New York skyscraper owned by the family of Jared Kushner, Donald Trump’s son-in-law, eyebrows were raised in Doha.

Kushner, a senior White House adviser, was a close ally of Saudi Crown Prince Mohammed bin Salman – a key architect of a regional boycott against Qatar, which Riyadh accuses of sponsoring terrorism. Doha denies the charge.

Brookfield, a global property investor in which the Qatari government has placed investments, struck a deal last year that rescued the Kushner Companies’ 666 Fifth Avenue tower in Manhattan from financial straits.

The bailout, in which Doha played no part and first learned about in the media, has prompted a rethink of how the gas-rich kingdom invests money abroad via its giant sovereign wealth fund, two sources with knowledge of the matter told Reuters.

The country has decided that the Qatar Investment Authority (QIA) will aim to avoid putting money in funds or other investment vehicles it does not have full control over, according to the sources, who are familiar with the QIA’s strategy.

“Qatar started looking into how its name got involved into the deal and found out it was because of a fund it co-owned,” said one of the sources. “So QIA ultimately triggered a strategy revamp.”

Canada’s Brookfield Asset Management Inc bailed out 666 Fifth Avenue via its real estate unit Brookfield Property Partners, in which the QIA acquired a 9 percent stake five years ago. Both parent and unit declined to comment.

The QIA’s strategic shift was made late last year, according to the sources. It offers a rare insight into the thinking of one of the world’s most secretive sovereign wealth funds.

The revamp could have significant implications for the global investment scene because the QIA is one of the world’s largest state investors, with more than $320 billion under management.

The wealth fund has poured money into the West over the past decade, including rescuing British and Swiss banks during the 2008 financial crisis and investing in landmarks like New York’s Plaza Hotel and the Savoy Hotel and Harrods store in London.

Kushner was chief executive of Kushner Companies when it acquired 666 Fifth Avenue in 2007 for $1.8 billion, a record at the time for a Manhattan office building. It has been a drag on his family’s real estate company ever since.

The debt-laden skyscraper was bailed out by Brookfield last August, when it took a 99-year lease on the property, paying the rent for 99 years upfront. Financial terms were not disclosed.

The QIA bought a 9 percent stake in Brookfield Property Partners, which is known as BPY and is listed in Toronto and New York, for $1.8 billion in 2014.

BPY has about $87 billion in assets, part of more than $330 billion managed by its parent Brookfield. The stake purchase by QIA was in line with its strategy to boost investments in prime US property. The investment gave QIA no seat on the board of BPY.

The Qatari wealth fund was not involved in the 666 Fifth Avenue deal, a source close to Brookfield Asset Management told Reuters. There was no requirement for Brookfield to inform the QIA beforehand.

The rescue rankled with Doha, according to the two sources familiar with the QIA’s strategy, because Kushner – married to US President Trump’s daughter Ivanka – had long been one of the key supporters in Washington of the Saudi crown prince, who is the king’s favorite son and heir to the throne.

Prince Mohammed was a prime mover in leading regional states to severing links with its neighbor Qatar and embargoing the small nation since mid-2017. Saudi Arabia, the United Arab Emirates, Egypt and Bahrain accuse Qatar of sponsoring terrorism. Doha denies the allegation and says the other countries simply want to strip it of its sovereignty.

“There is no upside in investing through funds for someone like QIA. Qatar wants full visibility into where its money goes,” said the second source familiar with the QIA’s strategy.

The QIA will not wind down existing investments with Brookfield or others, but will rather no longer invest in similar deals, according to the two sources.

The source close to Brookfield said relations with QIA were still strong.

Qatar, whose wealth comes from the world’s largest exports of liquefied gas, does not provide data on how much money it places with external fund managers.

“What we have seen lately is that it has have not been placing much,” said a Western fund manager who regularly sources money from wealth funds. “Either they are investing themselves or they are just sitting on a lot of cash.”

The Qatar shift in its approach reflects a wider trend among sovereign wealth funds to reduce reliance on external investment managers, in an attempt to keep tighter control over their money.

The Abu Dhabi Investment Authority, for example, said last year that 55 percent of its assets were managed by external managers in 2017, down from 60 percent the year before.

Yet, even if the QIA is being more cautious in its choice of investment vehicles, there is little indication that its appetite for big international acquisitions has diminished.

In December, new QIA chief Mahmoud told Reuters the fund was focusing on “classic” investments in the West such as real estate and financial institutions, and would also accelerate investment in technology and healthcare.

“The instructions from the top are to go out and do big deals,” said a Western banker who has held talks with Qatari officials.

He said QIA’s dealmaking had not stopped even during the height of the Gulf embargo, which initially forced the fund to put in about half of the $43 billion injected by public-sector firms into Qatari banks to mitigate the impact of outflows.

With oil and gas prices growing over the past two years, Qatar has not departed from what it is best known for – snapping up big-names properties.

In 2017, QIA pledged to ramp up its investments in Britain to 35 billion pounds ($45 billion) from 30 billion. Since then, it has spent about 1.7 billion pounds on real estate and another 1.1 billion on infrastructure in the country.