Facebook Twitter LinkedIn
Vice President Rafiq Habib shall now act as party president after Mohamed Saad al-Katatny was arrested in the “coup against legitimacy,” according to Amr Derag, former minister of planning and member of the Executive Office of the Brotherhood’s Freedom and Justice Party (FJP).
“It was a routine procedure that did not need a party conference,” Derag said.
“Katatny was the elected president of the party as Morsy was the elected president of the country,” he added.
For his part, Habib said he was not informed that he had become the president of the party.
Essam al-Erian was also a vice president but he too is arrested.
Edited translation from Al-Masry Al-Youm
Tags
Rafiq Habib 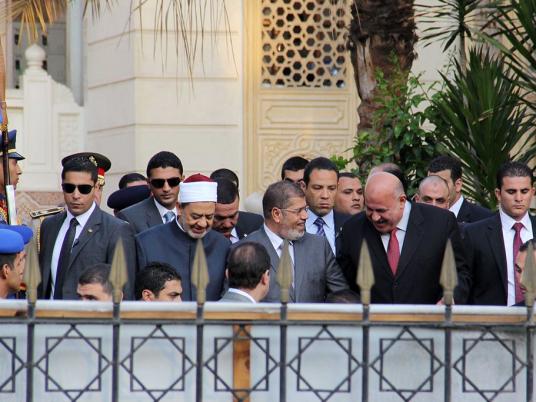 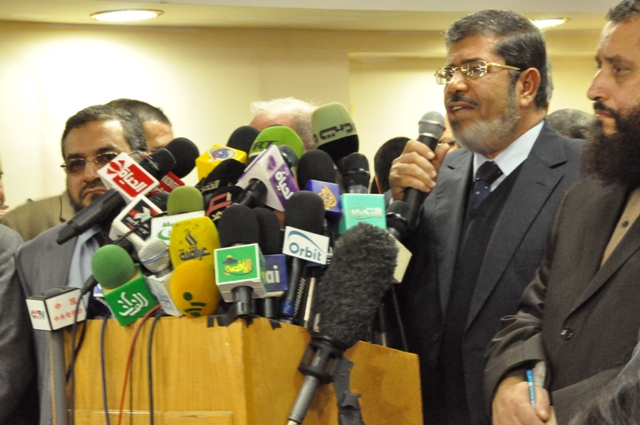 Freedom and Justice Party to field candidates from outside the Brotherhood