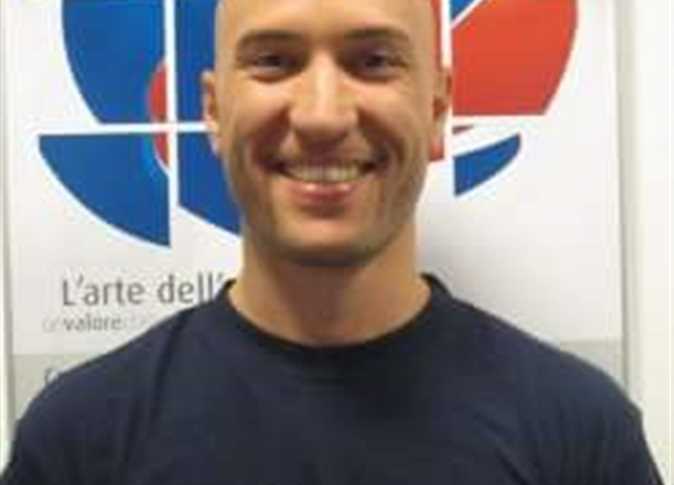 The court started hearings on the case in December. The defendant hadn’t attended any of the trial sessions.

The prosecutor banned the defendant from travel, requiring he sign an affidavit stating he would not leave the country and appear before the investigative bodies at any time if summoned for investigation.

Judge Islam Aboudy, head of the Hurghada District Court, released Moro on a bail of LE 100,000, which the accused paid and was released in September.

Moro was detained in August for allegedly beating supervising engineer Tarik Abdel Hamidin to death on a hotel building site at the Red Sea resort of Marsa Alam.

Hamidin died on August 10 following an altercation between the two men, where he warned Moro not to enter a restricted construction area, according to a Tourism Ministry statement.

The Tourism Ministry stated that Moro confessed to the murder of Hamidin.