Suspicion by the Jedda Astronomy Society regarding the sight of the Eid crescent in Saudi Arabia has raised doubts in several Islamic countries as to whether the holiday was pronounced at the right time.

The society had said that people actually saw the planet Saturn and not the crescent moon that marks the beginning of the Islamic month of Shawwal.

The Egyptian Fatwa Authority, however, has confirmed that the sighting in Egypt was 100 percent correct.

"The crescent was clearly seen with the naked eye in Toshka and Sohag," said Ashraf Fahmy, the official responsible for determining the beginnings of the Islamic lunar months.

"There are seven committees made up of the finest astronomers that view the crescent in Helwan, 6th of October City, Sohag, Toshka, Moqattam, Aswan and New Valley," he explained. "And they coordinate with each other before they take a collective decision, so as to avoid error."

Grand Mufti Nasr Farid Wasel has also confirmed that the sighting was correct, and that Tuesday was the first day of Eid. "Spreading such doubts only harms Islam," he said.

Hatem Auda, director of the National Institute for Astronomical and Geophysical Research, had said that astronomical calculations by scientists of the institute noted that the crescent of Shawwal would start at exactly 5:04 am on Monday, 29 August, and disappear a minute to ten minutes before sunset in the vast majority of Arab and Islamic capitals. That would mean that the first day of the Eid would be Wednesday, 31 August, making Tuesday, 30 August the last day of Ramadan for the Hijri year of 1432.

But Muslim Shaltout, vice president of the Arab Union for Astronomy and Space Sciences, said the countries that share part of the night, such as Senegal, Mauritania and Nigeria, may have a unified sighting of the crescent.

"Therefore, Egypt announcing the beginning of the Eid on Tuesday is correct," he said.

Maged Abu Zahra, director of the Jedda Astronomy Society, was doubtful, saying that all astronomers in the Arab world sighting the crescent in Saudi Arabia that night would be impossible. 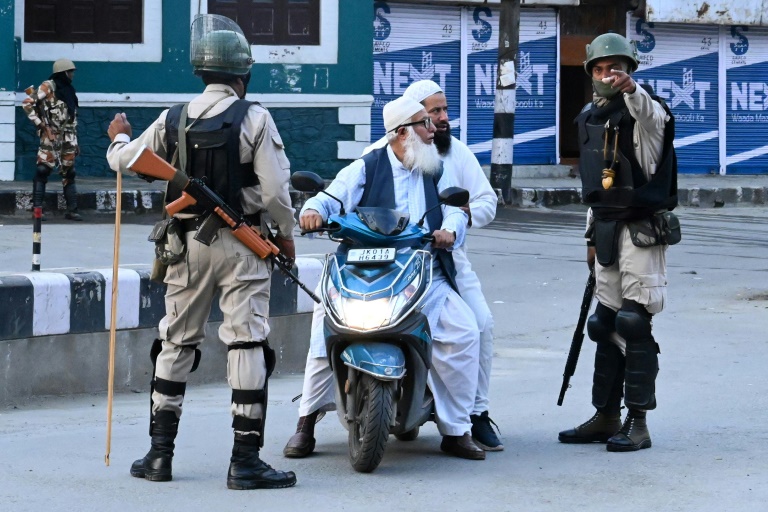 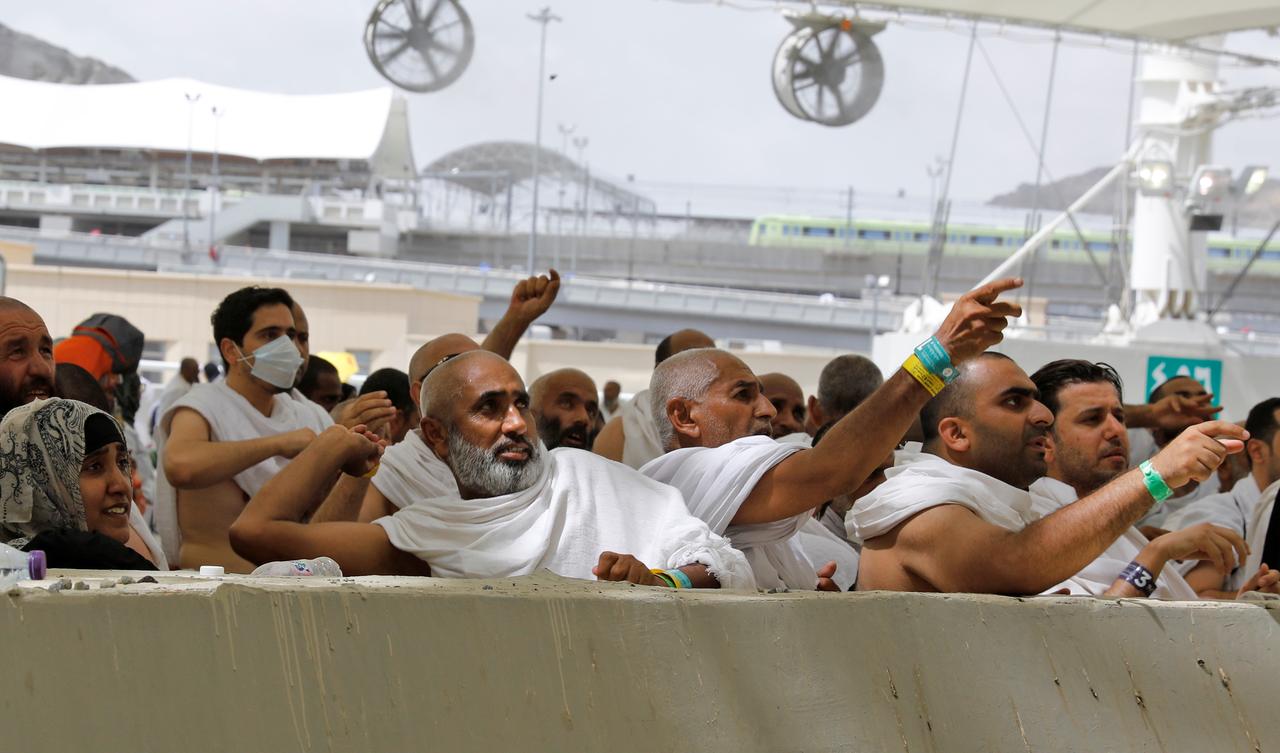 Muslim pilgrims converge on Jamarat for ritual stoning of the devil 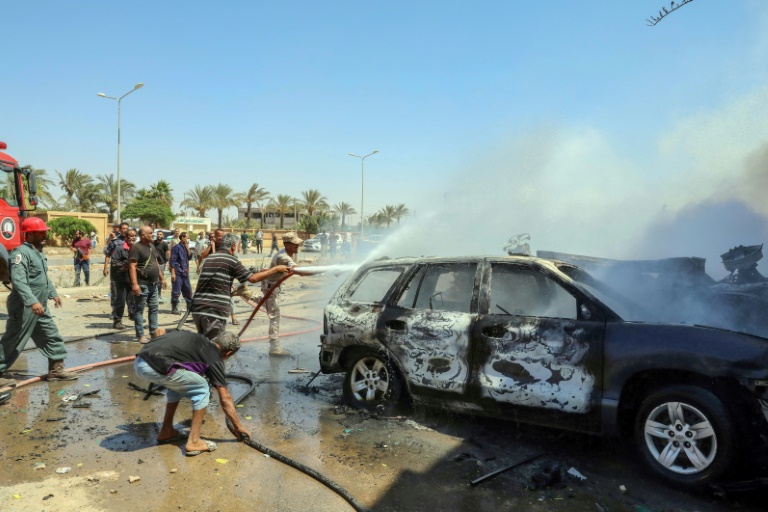 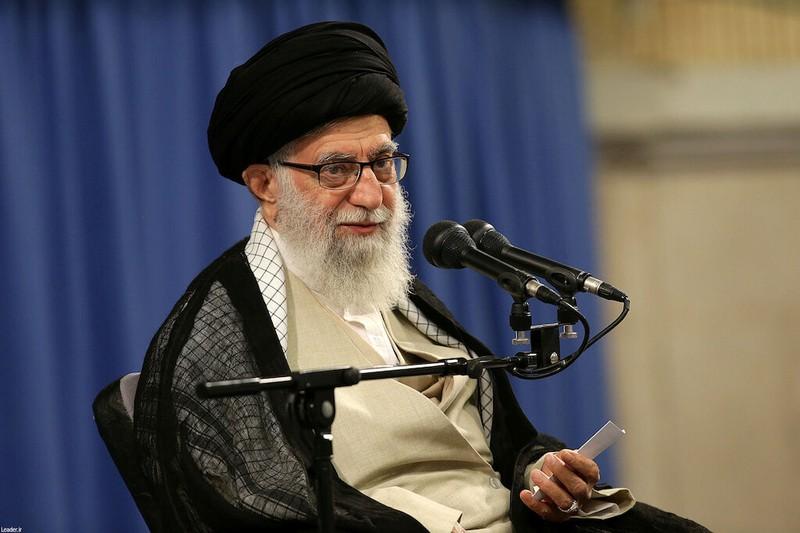