The central bank said remittances were $8 billion pounds in the five months, compared with $7 billion in the same period a year earlier.

Egyptians working abroad send back billions of dollars a year in remittances, an important source of hard currency after tourism, foreign investment and exports all dwindled amid political turmoil following a 2011 revolt.

The central bank floated the Egyptian pound on Nov. 3, aiming to unlock foreign currency inflows and crush a black market for dollars that had discouraged people from channelling foreign currency through the banking system. 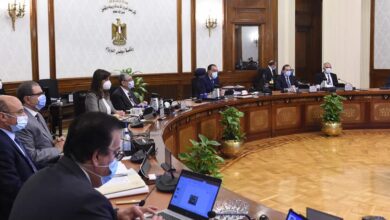 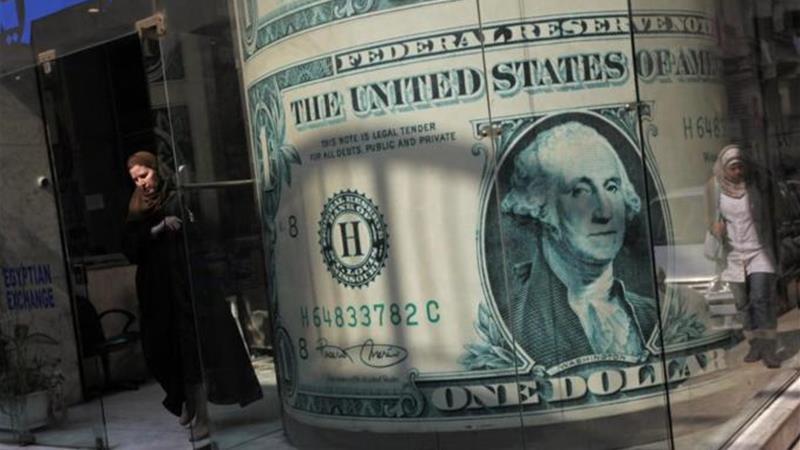 Remittances of Egyptian expats increase in 2021