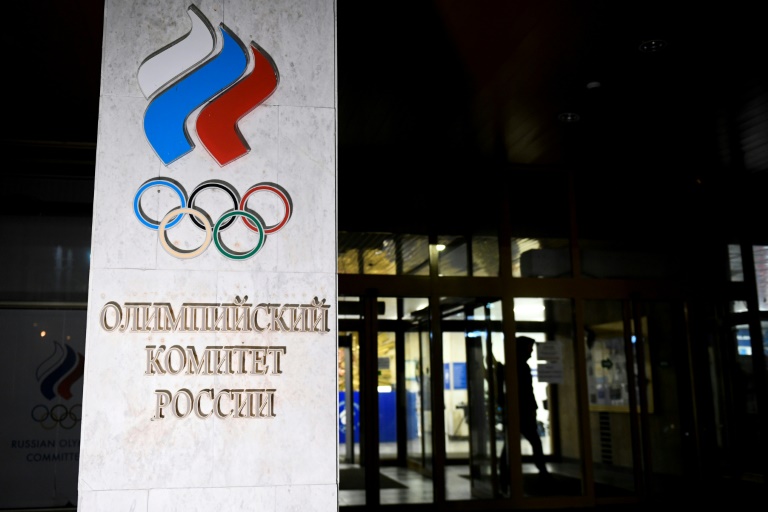 The World Anti-Doping Agency on Monday banned Russia for four years from major global sporting events including the 2020 Tokyo Olympics and the 2022 World Cup in Qatar over manipulated doping data, prompting an angry response from President Vladimir Putin.

WADA’s executive committee, meeting in Lausanne, handed Russia the “robust” four-year suspension after accusing Moscow of falsifying data from a doping testing laboratory that was handed over to investigators earlier this year.

The toughest ever sanctions imposed on Russian state authorities will see government officials barred from attending any major events, while the country will lose the right to host or bid for tournaments.

“Russia was afforded every opportunity to get its house in order and rejoin the global anti-doping community for the good of its athletes and of the integrity of sport, but it chose instead to continue in its stance of deception and denial.”

Under the sanctions, Russian sportsmen and women will still be allowed to compete at the Olympics next year and the 2022 Beijing Winter Olympics, but only as neutrals and if they can demonstrate that they were not part of what WADA believes was a state-sponsored system of doping.

Russia will still be allowed to compete in qualifiers for the 2022 football World Cup, but WADA director general Olivier Niggli added that should they progress to the finals in Qatar, “the team there will not be representing the Russian federation”.

Russia’s participation in Euro 2020 — and Saint Petersburg’s hosting of four matches — is not affected by the ban because it is not defined as a “major event” for anti-doping purposes.

Speaking in Paris, Putin slammed the decision as a “politically motivated” ruling that “contradicted” the Olympic Charter.

“There is nothing to reproach the Russian Olympic Committee for and if there is no reproach towards this committee, the country should take part in competitions under its own flag,” Putin said.

Russian Prime Minister Dmitry Medvedev also said the ban was politically motivated. “This is the continuation of this anti-Russian hysteria that has already become chronic,” Medvedev told domestic news agencies.

The significant extent of state-sponsored doping in Russia, notably between 2011 and 2015, was revealed in the independent report by sports lawyer Richard McLaren, released in 2016.

It led to the Russian Anti-Doping Agency (RUSADA) being suspended for nearly three years previously over revelations of a vast state-supported doping programme.

Full disclosure of data from the Moscow laboratory was a key condition of Russia’s controversial reinstatement by WADA in September 2018.

RUSADA’s supervisory board is set to meet on December 19 to take a decision on whether to appeal against the ban at the Court of Arbitration for Sport.

Yury Ganus, the head of RUSADA, told AFP Monday that his country had “no chance” of winning an appeal.

“There is no chance of winning this case in court,” Ganus said.

“This is a tragedy,” he added. “Clean athletes are seeing their rights limited.”

Documents released Monday show WADA’s Compliance Review Committee (CRC) believes “deletions and alterations” to Russia’s doping data “materially prejudiced the ability to pursue cases against 145 of the 298 athletes” whose doping controls between 2011 and 2015 WADA thought to be suspicious.

About one third of the 145 athletes are still active, WADA chief of investigators Gunter Younger said Monday.

The WADA decision was widely predicted, with Reedie having made a presentation Saturday to the Olympic Summit, participants of which “strongly condemned those responsible for the manipulation of the data from the Moscow laboratory”.

“It was agreed that this was an attack on sport and that these actions should lead to the toughest sanctions against those responsible,” the IOC said, asking that the Russian authorities deliver the “fully authenticated raw data”.

Positive doping tests contained in data leaked by a whistleblower in 2017 were missing from the laboratory data supplied in January 2019, which prompted a new inquiry.

Russia to miss Olympics after WADA ban over doping