The exercises, set to run until June 10, will involve ships searching for “submarines of a mock enemy” and “working out the organization of air defense for tactical groups of ships [to] perform combat training exercises on surface and air targets,” the Defense Ministry said in a statement, according to TASS.

Russia’s command ship the Marshal Krylov, the frigate Marshal Shaposhnikov, and a group of large anti-submarine ships and corvettes, small anti-submarine ships, minesweepers, missile boats and support vessels will all be operating in designated areas of the Pacific Ocean during the exercises, the ministry’s statement said.

The exercises come as Russia’s invasion of Ukraine reached the 100-day mark on Friday.

The Ukrainian military has claimed that Russian units have “suffered significant losses in manpower and equipment” since the war began in late February. 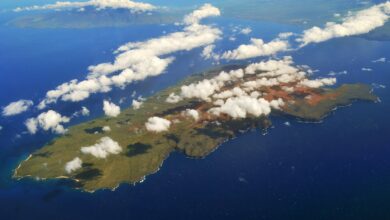