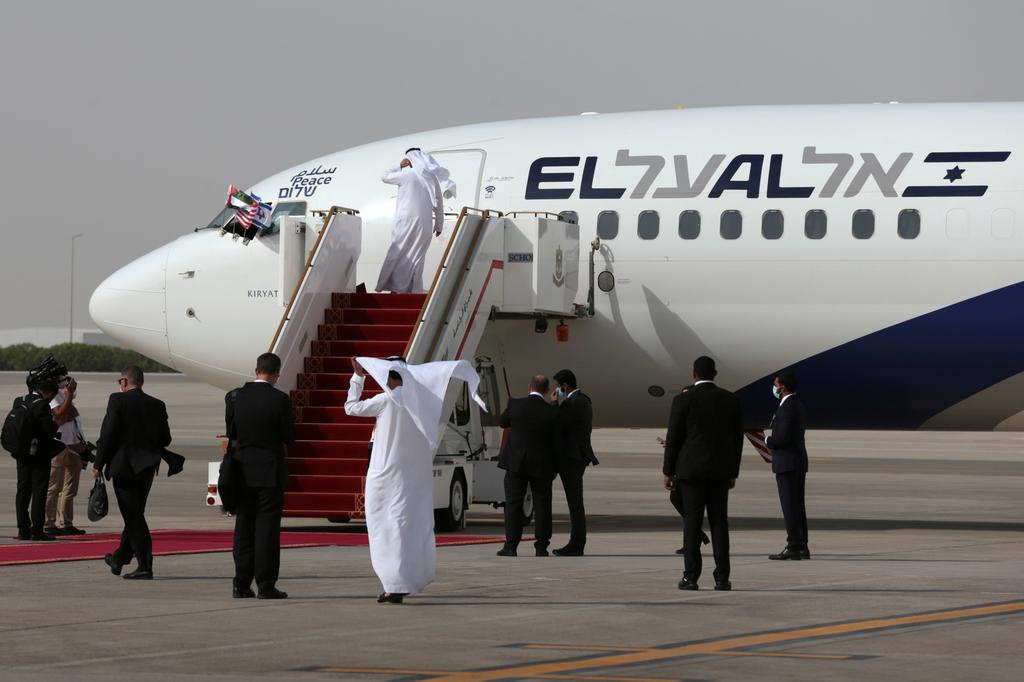 DUBAI/JERUSALEM (Reuters) – Flights between Israel and the United Arab Emirates will be able to fly over Saudi Arabia after the kingdom on Wednesday said all services to and from the UAE can cross its airspace.

Saudi Arabia mostly bans flights to and from Israel from using its airspace, though since 2018 it has permitted Air India to fly over the country to Tel Aviv.

The decision, which the kingdom’s aviation authority said came at the request of the UAE, follows a historic agreement last month between Abu Dhabi and Israel to normalize ties.

All flights to and from the UAE can use Saudi airspace, state news agency reported, citing the aviation authority, without mentioning Israel.

Israeli Prime Minister Benjamin Netanyahu, without citing Saudi Arabia, said Israeli planes can fly directly to the UAE, tracing the flight path on a map with his finger over the kingdom.

The decision cuts flying time between the Middle East states by several hours.

Saudi Arabian Foreign Minister Prince Faisal bin Farhan al-Saud said shortly after the airspace report that the kingdom’s position in support of a Palestinian state with East Jerusalem as its capital had not changed.

Emirati and Israeli officials will allow their citizens to visit each other’s countries once they normalize ties and have said there would be direct service.

Those traveling from Israel will gain better access to hundreds of global destinations via Abu Dhabi and Dubai hubs once flights launch.