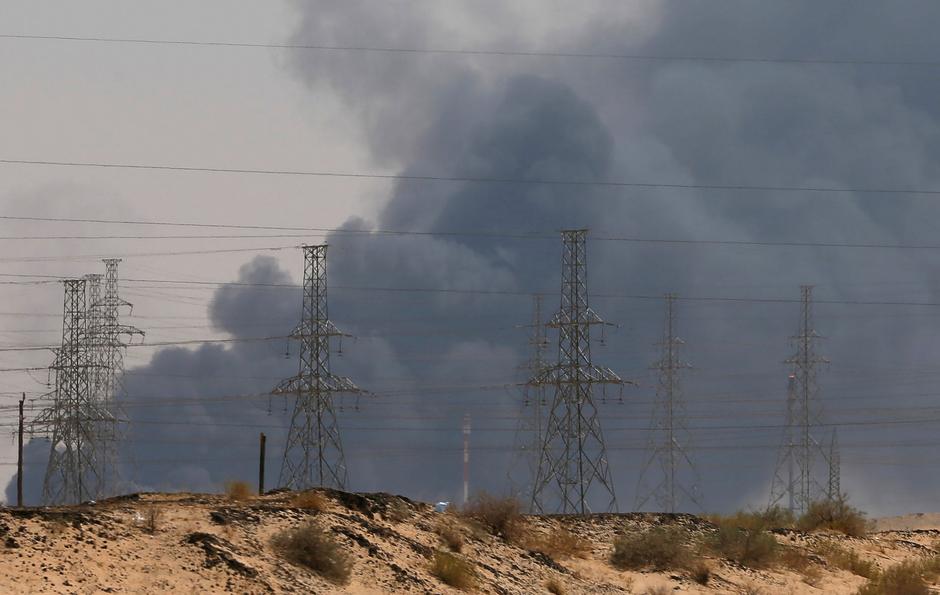 RIYADH (Reuters) – If an investigation shows that last week’s attack on Saudi Arabian oil facilities was launched from Iranian territory, the kingdom would consider it an act of war, but Riyadh is currently seeking a peaceful resolution, a senior Saudi official said.

“We hold Iran responsible because the missiles and the drones that were fired at Saudi Arabia…were Iranian-built and Iranian-delivered,” Minister of State for Foreign Affairs Adel al-Jubeir told CNN late on Saturday.

“But to launch an attack from your territory, if that is the case, puts us in a different category… this would be considered an act of war.”

Jubeir told reporters earlier that Riyadh was awaiting the results of a probe, which it has invited international investigators to join, into the Sept. 14 strikes which initially halved Saudi production, the largest-ever assault on oil facilities in the world’s top oil exporter.

Riyadh has rejected a claim by Yemen’s Iran-aligned Huthi movement that it carried out the strikes. Washington has blamed Iran, which denies any involvement.

“If they continue along this path, then they risk the possibility of military action,” Jubeir said of Tehran. “But nobody wants war. Everybody wants to resolve this peacefully and the end result has to be an end to Iran’s aggressive policies.”

Saudi Arabia has called the strikes on Abqaiq and Khurais facilities as a test of global will to preserve international order, and will look to form a united front at the United Nations General Assembly in New York next week.

“Appeasement with Iran does not work. For example, trying to set up a parallel financial payment system is appeasement. Trying to give them a line of credit is appeasement. It just emboldens them,” said Jubeir.

“The Iranians have to know that there will be consequences to their actions.”

Iran says it will destroy any aggressor