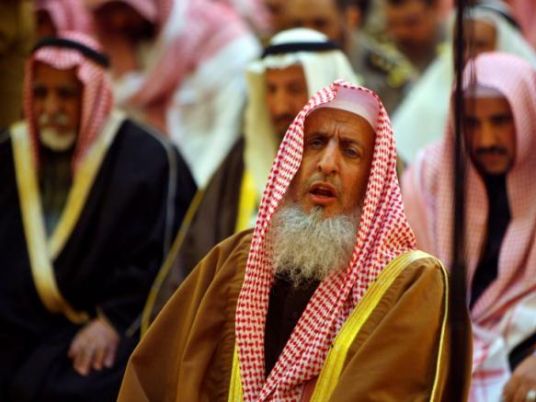 Saudi Arabia's Grand Mufti Sheikh Abdulaziz Al al-Sheikh, the highest religious authority in the country, said in remarks published on Wednesday that the leaders of regional rival Iran were not Muslims and saw Sunni Muslims as their enemy.

Responding to a question about Monday's comments by Khamenei, Al al-Sheikh said he was not surprised by them.

"We have to understand that they are not Muslims … Their enmity toward Muslims is old and their main enemies are the followers of Sunnah (Sunnis),” the English-language Arab News website reported him as saying.

He said Iranian leaders were "followers of magus", a term that refers to Zoroastrianism, the dominant belief in Persia until the Muslim Arab invasion of today's Iran thirteen centuries ago.

Al-Sheikh's remarks, made to a Mecca newspaper which carried them on Tuesday, drew a swift retort from Iran's Foreign Minister, Mohammad Javad Zarif, who criticized Saudi Arabia's Wahhabi school of Sunni Islam.