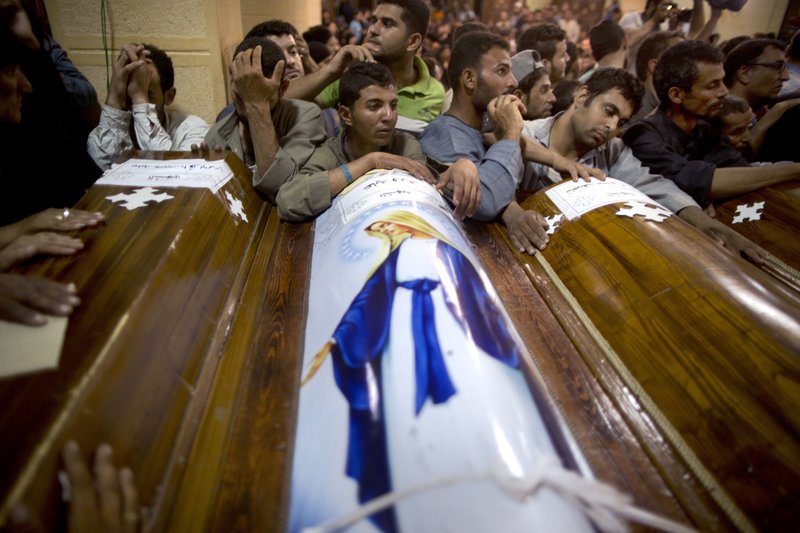 The security forces in Minya, headed by Major General Mamdouh Abdel Monsef, the new security director, continued to chase the perpetrators of the terrorist attack on a bus carrying Copts last week.

Twenty-eight Copts were killed and 24 were injured in the attack, while they journeyed on their way to Saint Samuel monastery, west of the city of Al-Adwa.

A security official said that the chase through the desert began Friday afternoon, at the Kilo 10 west of the Cairo-Assiut desert road, guided by desert connoisseurs and tribal sheikhs.

A bomb that was planted by the perpetrators to obstruct searching teams was found and dismantled by the security forces, according to the official.

The incident was well-planned by the perpetrators, said Saif al-Saadawy, a tribal sheik who accompanies the search team.

They set up a guide to follow up the events at the top of a hill, near the site of the crime at Kilo 10, and used modern communication equipment, according to the tribal sheikh.