A pedestrian bridge has collapsed atop an eight-lane highway in Miami, crushing cars beneath. US media reports suggest several people have been killed.

Miami authorities scrambled on Thursday to rescue several people thought to be trapped under a collapsed pedestrian bridge next to Florida International University (FIU).

Television footage showed people being loaded into ambulances, while medics treated injured people on the side of the street.

“We are in a full search and rescue mode,” Deputy Mayor Maurice Kemp said at a briefing. “We have multiple victims. The final number hasn’t been determined yet.”

Video footage showed that at least five cars had been crushed underneath the bridge.

University officials ordered students and others to stay away from the area as rescue operations got underway.

Florida Governor Rick Scott tweeted that he was on his way to the scene of the accident. “I will be in constant communication with law enforcement throughout the day,” Scott said.

Meanwhile, White House Press Secretary Sarah Sanders said President Donald Trump was aware of the accident and would offer “whatever support is needed.”

FIU said in a statement that it was “shocked and saddened about the tragic events unfolding at the FIU-Sweetwater pedestrian bridge,” and that “at this time we are still involved in rescue efforts and gathering information.”

According to the Miami Herald newspaper, the 950-ton span had only been completed on Saturday using an accelerated modular building method that allowed it to go up in the space of just a day. However, it was not yet open to the public.

The bridge, erected at a cost of some $14.2 million (€11.5 million), crossed over a highway and connected the university campus and the city of Sweetwater.

The “accelerated bridge construction” method was supposed to reduce risks to workers and pedestrians while minimizing traffic disruption, the university said when it unveiled the bridge over the weekend.

The university raised the need to install a bridge over the busy southwest Eighth Street after a student was killed trying to cross the road last August.

Meanwhile, MCM, the Miami-based construction management firm that was commissioned to build the bridge, reportedly took down its website on Thursday. However, in a statement shared on social media, the firm said it was “a family business and we are all devastated and doing everything we can to assist. We will conduct a full investigation to determine exactly what went wrong and will cooperate with investigators on scene in every way.”

Juan Perez, Miami-Dade County police director, said that the immediate focus was to rescue people but that “our homicide bureau will take the lead” afterwards.

FIU is the second-largest university in Florida with some 55,000 students. Most of its students were away on spring break vacation when the incident happened.

Water shortage from GERD would spark instability in the region, Egyptian minister 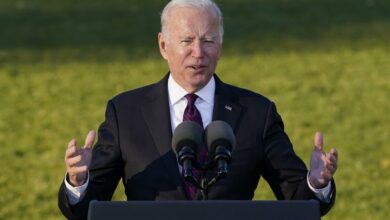 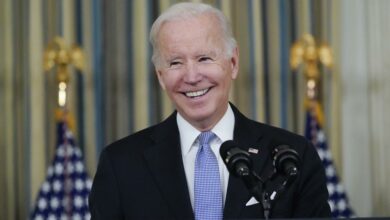 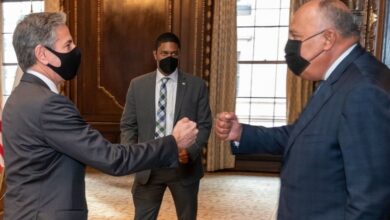