Egypt’s Minister of Foreign Affairs Sameh Shokry held a meeting with Republican Senator Lindsey Graham, who is also the Chairman of the Senate Committee on the Judiciary and Chairman of the Subcommittee on the Department of the State, Foreign Operations, and Related Programs, to discuss strategic relations between Egypt and the United States and US assistance in confronting security, political, economic, and social challenges.

Spokesperson of the Ministry of Foreign Affairs Ahmed Hafez said that Shokry discussed efforts to reach an agreement with Ethiopia on the The Grand Ethiopian Renaissance Dam (GERD) that protects the interests of Egypt, Sudan and Ethiopia, asserting that Ethiopia has in the past refused the solutions that Egypt has presented.

Hafez said that the meeting was held following discussions between Shokry and prominent members of the US Congress in Washington. 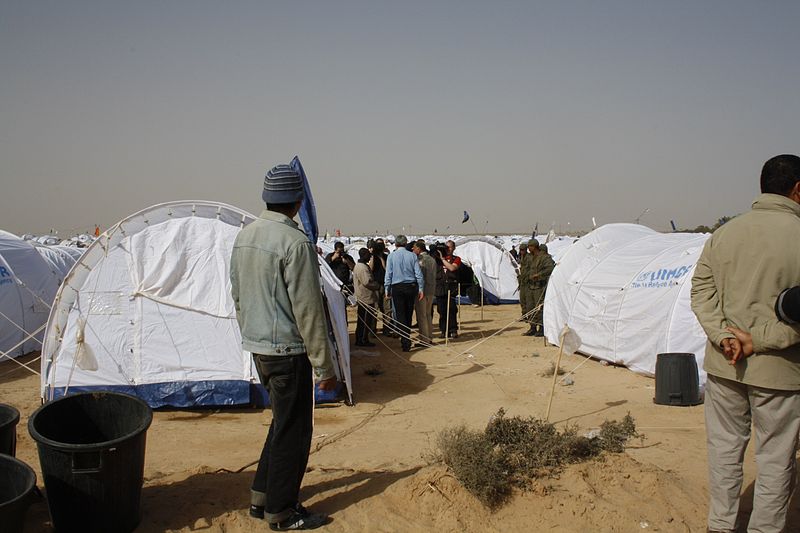 Five scenarios for the GERD crisis at the UN Security Council