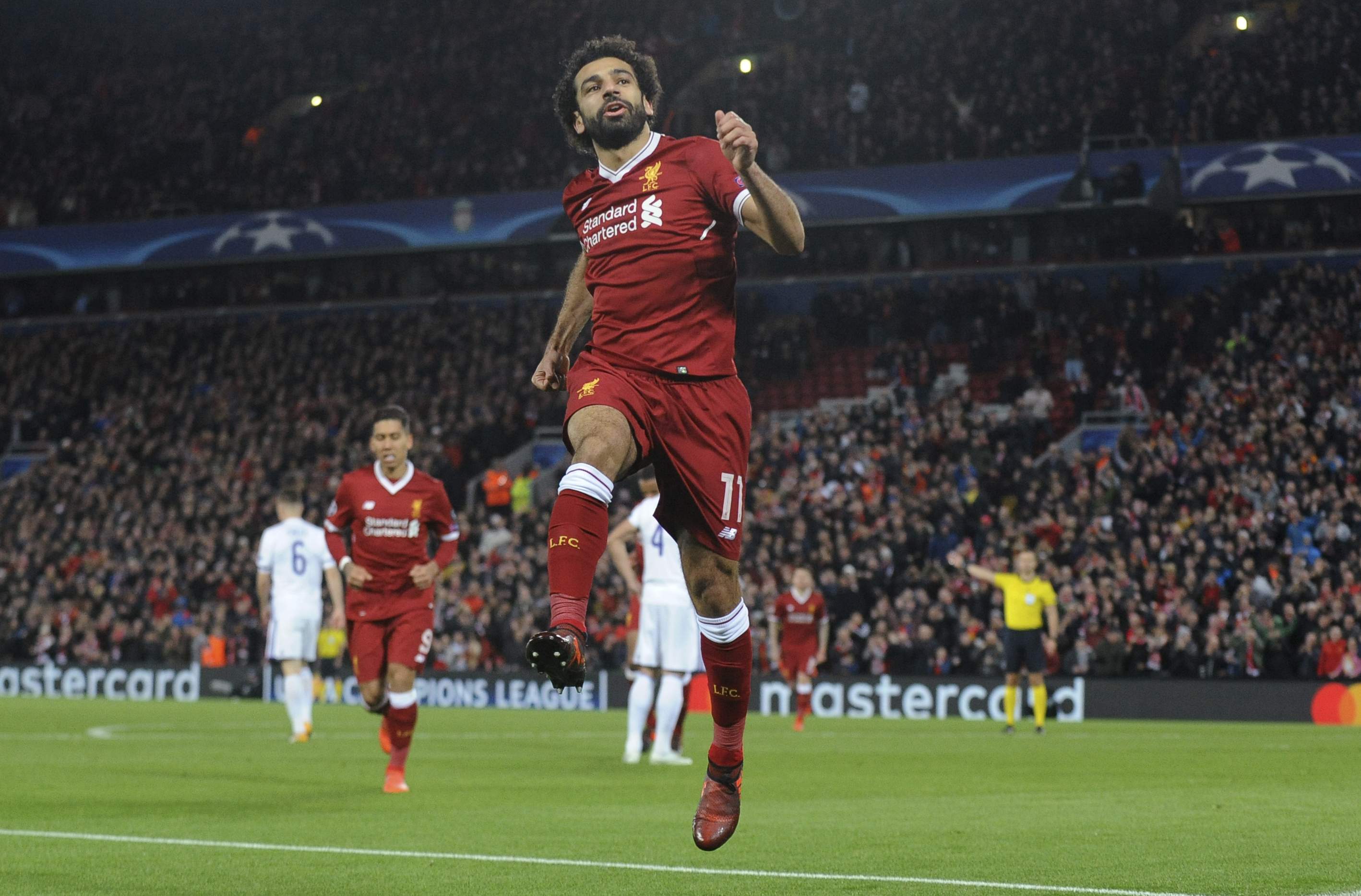 President Abdel-Fattah al-Sisi congratulated the national football team on winning the CAF’s award for the best national team of 2017 and Mohamed Salah for winning the best African Player of the Year award.

“I congratulate the Egyptian national football team for winning the best African national team award, and I congratulate Egypt’s devoted son Mohamed Salah for winning the African Player of the Year award. I extend my best regards to the Egyptian people for this victory which highlights the value of effort and sincerity,” Sisi said in a statement on his official Facebook page Thursday evening.

“Congratulations to Mohamed Salah for winning the African Player of the Year award, being a role model and a source of honor to Egyptians in front of the world,” Abu Zeid said in a tweet Thursday.

Salah is the first Egyptian player to take the CAF’s player of the year award.

Egypt’s national team was crowned the best team in Africa on Thursday as well by the CAF.

Egypt competed for the title with Cameron and Nigeria’s national teams. Cameron team won the African Cup of Nations in 2017 held in Gabon.

One more time, why don't we win the World Cup?!

Gharbia secondary school to be re-named after footballer Muhammad Salah