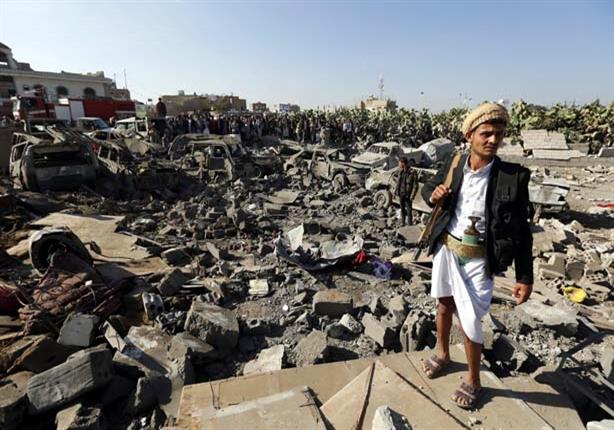 During the phone conversation, Sisi wished Hadi a speedy recovery from the malaise, Radi added.

Sisi asserted that Egypt would continue offering humanitarian aid to the Yemeni people and help to solve the Yemeni crisis through the political path to preserve its unity and stability.

Yemeni government representatives were expected to join a rebel delegation in Sweden on Wednesday for high-stakes peace talks aimed at ending four years of devastating war.

The first Yemen talks since 2016 are widely seen as the best chance yet for peace, as the international community throws its weight behind resolving the devastating conflict that has pushed the Arab world’s poorest country to the brink of famine.