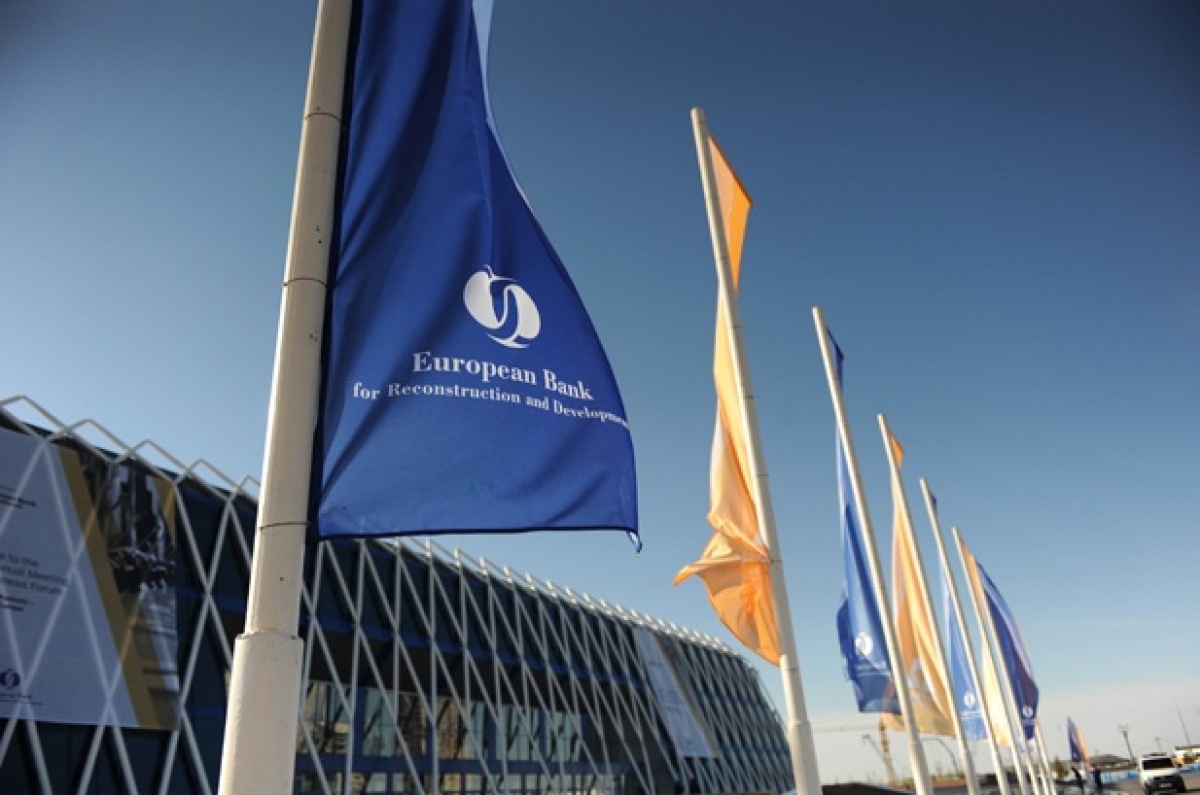 Egyptian President Abdel Fattah al-Sisi on Saturday received the European Bank for Reconstruction and Development’s (EBRD) president Suma Chakrabarti, on the sidelines of the Africa Investment Forum 2019 in the New Administrative Capital.

The spokesperson for the Egyptian Presidency Bassam Rady said that during the meeting, President Sisi stressed on Egypt’s appreciation towards its existing cooperation with the EBRD, through its contributions in financing many developmental projects.

Sisi welcomed the bank’s participation in the Africa Investment Forum 2019, as part of the EBRD’s efforts to support the various development sectors in the African continent.

He expressed Egypt’s aspiration to explore further areas of cooperation with the EBRD, in light of the comprehensive and sustainable development process being implemented in Egypt economically and socially, especially in financing new and renewable energy projects, small and medium enterprises, water treatments and desalination projects.

Sisi also praised the EBRD’s confidence towards funding programs and projects that support maximizing the role of Egypt’s public and private sectors, especially after Egypt became a state of operations for the bank since 2015.

The presidential spokesperson said that Chakrabarti expressed the bank’s pride in its close relations with Egypt and its various financial institutions.

Chakrabarti also praised Egypt’s success in implementing its ambitious economic reform program, which helped contribute to the recovery of the Egyptian economy, its high growth rates and maximizing foreign direct investment  – serving as a role-model for other African countries to benefit from Egypt’s experience.

The EBRD is keen to enhance cooperation with Egypt and to finance more projects, he said, thus contributing the country’s development process, taking into consideration its fundamental place within the security and stability of the Middle East, the Southern Mediterranean and the African continent.

Rady said that the meeting also discussed enhancing cooperation with the EBRD in Africa, within the framework of Egypt’s presidency of the African Union and its efforts to strengthen economic, political and developmental cooperation on the continent – particularly through supporting regional integration initiatives among African countries in achieving sustainable development.