A police conscript was killed on Thursday when a roadside bomb exploded in Sheikh Zuwayed, North Sinai, according to security sources.

The sources said that unknown perpetrators planted the device by the roadside and waited for a passing patrol before setting off the explosion, killing the 22-year-old policeman.

In a separate incident, five police personnel were killed and eight wounded when a stash of explosives seized in earlier security raids exploded inside their camp in Rafah, North Sinai. According to Sky News Arabia, the explosion was triggered by militant mortar fire into the camp.

Meanwhile, army spokesperson Mohamed Samir said three militants were killed in an exchange of fire with army troops. The militants were attacked as they were trying to plant an IED in Rafah.

Since the overthrow of the Muslim Brotherhood government in 2013, hundreds of police and army personnel have been killed in attacks by terrorist groups affiliated to the Islamic State group.

Many parts of the Sinai Peninsula have been under a partial curfew since October 2014. 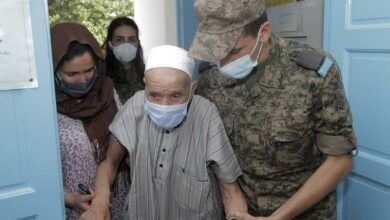 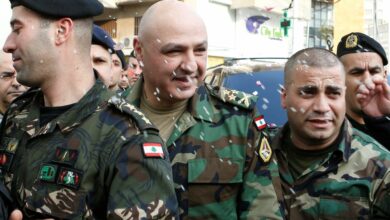