Egypt’s Ministry of Interior has executed 15 persons after a court convicted them of carrying out terrorist acts against the police and military forces in North Sinai, anonymous sources said on Tuesday.

The executions were carried out in Borg al-Arab and Wadi al-Natron prisons where the convicts were imprisoned since the court sentenced them to death in June 2015, the sources added.

The convicted persons belong to a terrorist cell which was involved in attacking al-Safa checkpoint in North Sinai in August 2013, leading to the killing of First Lieutenant, Mahmoud Ali, and Military Sergeant, Ahmed Ali, and another seven conscripts. 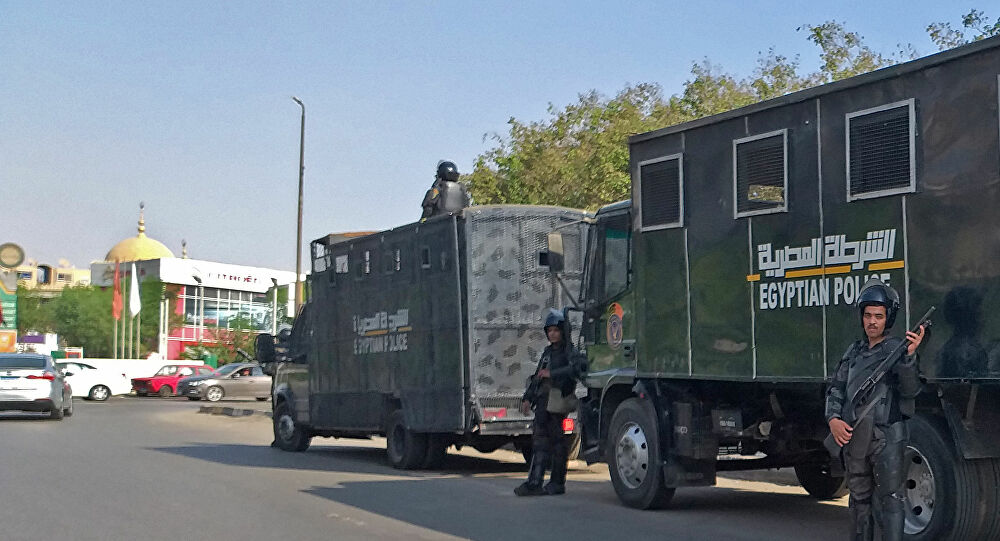 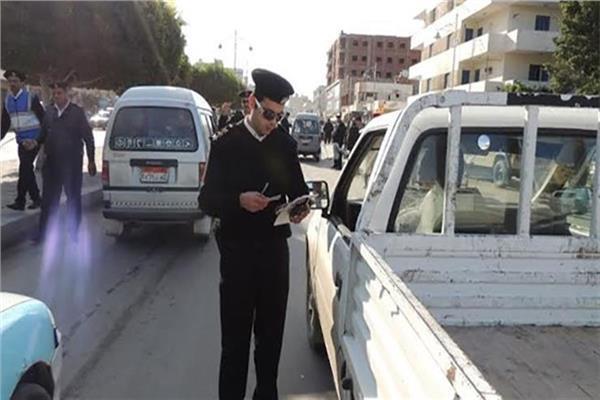