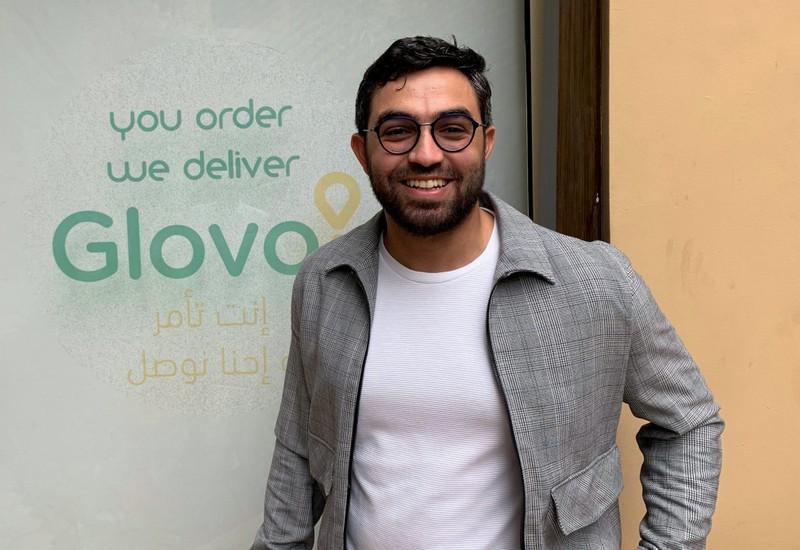 CAIRO (Reuters) – Spanish startup Glovo is targeting 50 percent of the online delivery market in Egypt within 18 months and intends to invest five million euros ($5.5 million) during the coming period, an executive at the company’s Egyptian unit said.

Glovo, which was founded in 2015 and operates in 28 countries, entered Egypt in 2018. Its activities there are limited to the capital Cairo and Alexandria, the second-largest city.

“Our target by the end of 2020 is to cover 16 cities in Egypt,” Kamel said. “We have invested five to eight million euros since we entered, and during the coming period, we intend to invest another five million euros.”

Online delivery companies in Egypt account for only 25 percent of delivery services in the country, with 75 percent of customers still depending on call centers, Kamel said.

“You see a very promising market in Egypt, especially with the growth of the smartphone market,” he added.

Glovo delivers a wide range of products and its competitors in Egypt include Uber Eats, Otlob and Elmenus.

“Food accounted for 95 percent of orders when we started working in Egypt. Currently, the percentage has dropped to about 72 percent,” Kamel said.

Survey: Egyptians did US$2.1 billion in e-commerce last year

Amazon rebrands Souq.com in the UAE