Ramadan in Egypt used to have a special spiritual feel. Interwoven with the religious essence of the holy month of fasting, a rich tapestry of traditions dating back as far as the Fatimid period have come to characterize Ramadan in the country.

Throughout the 30 days of Ramadan, families used to gather for the breaking of the fast at sundown (iftar) amid lively conversation and the excitement of the famous TV riddle shows, known as "Fawazeer". The streets of Egypt were adorned with colored decorations strung between the buildings, and lanterns (fanoos) lit up people's balconies. People would be woken at dawn by the sound of the Mesharati (Night caller) with his traditional drum, as he stood in front of each home calling the residents by name to ensure fasters ate their last meal before sunrise.

Yet with today's fast pace of life, many Egyptians believe that these Ramadan traditions are beginning to fade, and the month does not feel like it used to. Some put this down to the squeezed economy or the years of political turbulence, others to technology and the internet eroding social interaction. Some fear that television is drawing people away from the spiritual focus of the month, while others mourn the loss of old-fashioned public spiritedness. Egypt Independent talked to Egyptians of various ages and backgrounds, to find out if that time-honored spirit really has gone out of the holy month.

A night caller, Mohamed, reflects: “When I remember Ramadan ten years ago, I sense a very big difference. I’ve been working as a night caller for 32 years. I used to await Ramadan with great excitement, but now people have phones to set alarms for the dawn meal (suhur), and most of them stay awake all night anyway, so I have become redundant. The night caller's profession has disappeared,” he laments.

Despite the unprecedented number of high budget TV dramas produced and broadcast specially for Ramadan on satellite channels, people do not get the same enjoyment they used to out of watching one or two classic TV series years ago. People miss the simple fun and laughter of watching the old "Fawazeer", performed by the actresses Sharihan and Nelly.

Abdel Azim Saafan, an art designer, (32) says, "Ramadan is a month to obey God's commands and resist life's temptations. In the past there were only three TV channels offering just a few series. There weren't the same temptations — people had enough time to pray and read the Quran. Now, you're bombarded by a stream of futile shows that waste your time, and all too quickly you find Ramadan is over".

Echoing Safaan, social media expert Shaimaa Raffat (27) believes that in the past, people were content with watching religious shows, "Fawazeer", a classic TV show like "Fatouta", along with a TV series or two broadcast on state-owned channels. Now, on the other hand, there are a hundred dramas, making it difficult to decide what to watch. Most of them, she thinks, are mindless.

"Ramadan is a month of worship, and people should have time for that. We used to have the luxury of time, years ago, but now people are lured away [from worship] by the countless amount of dramas," she says.

"Ramadan used to be very special — kids would gather to watch the well-loved cartoon character, "Bakar", and the puppet show, "Bogy and Tamtam". These programs were really interesting, entertaining and there were educational messages behind them," Ahmed Mahmoud (26), an architect, recalls.

"Ramadan TV now is saturated with a huge number of useless dramas that are unsuitable for younger viewers due to various profane scenes and bad language; both of which are not in keeping with the sacredness of the month," he thinks.

"People can't find that warm feeling they used to feel in Ramadan in Egypt anymore — either through social traditions or TV shows," says Mohammed Moustafa, (29) a translator.

Some believe that life's burdens weigh heavier on people today, meaning sociability falls by the wayside and Ramadan gatherings become fewer and farther between.

Many reasons have been attributed to this, including the country's suffering economy, price hikes, political conflicts, increasing pressures and technology.

"The political conflict between the people [of Egypt] put distance between people, and many families shunned relatives due to their different political affiliation," says Safaan. 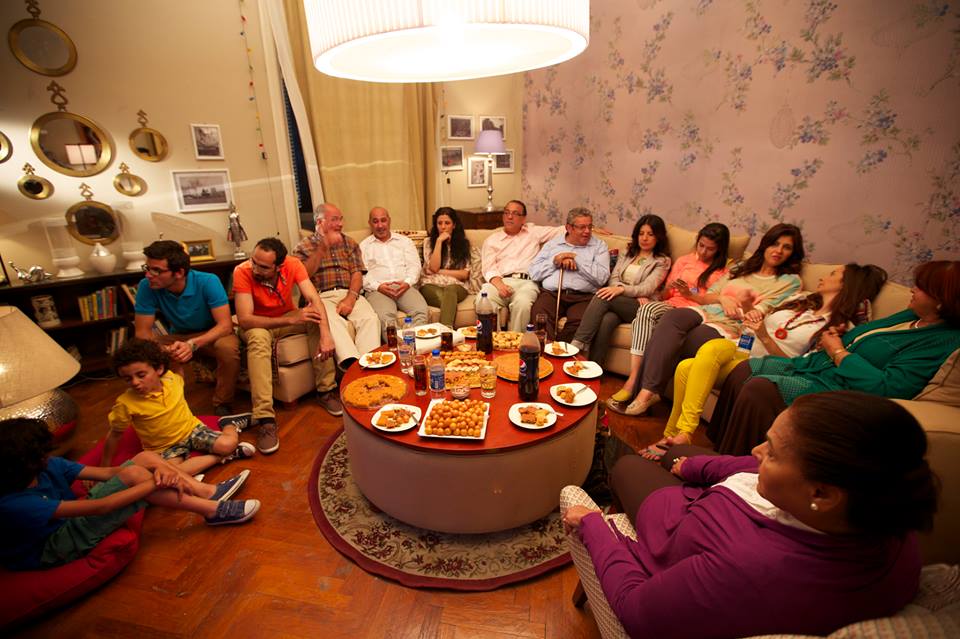 Housewife Hanan Mohamed (42) misses the warmness of Ramadan gatherings, which she says is now very rare.

“There was 'barakah' in everything," she remembers, referring to the sense of God's holy presence flowing through those close to God. According to Islam, "barakah" can be found within physical objects, places, and people, as chosen by God.

"We couldn't wait for Ramadan, to gather around the same table, eating and laughing. Our kids would play with lanterns and we prepared special Ramadan sweets to send to our neighbors. We did not care much about who prepared the food or how much they paid; we lived very simply, happy and satisfied with what we had. But now, the rhythm of family life has changed dramatically — they may gather only on the first day of Ramadan," Mohamed says.

Raffat believes technology has dampened the spirit of Ramadan, explaining that in the past people would mark the occasion by giving loved ones a phone call or paying visits. Now, she observes, Ramadan greetings are limited to short text messages or Facebook posts.

“After 'iftar', families sit around on sofas glued to their smart phones and nobody talks," Saffan says.

"When our kids were young, after the 'iftar' they went out in the street to light their 'fanoos' lanterns and play with bang snaps," (an Egyptian firework that combines gunpowder and paper). "But now kids prefer to play on their electronic tablets," observes housewife Nagwa Ahmed (45).

"Maybe one good thing about Ramadan this year is the return of the locally made fanoos lanterns and colorful decorations (khayamiya). This is after the governmental decision to stop importing lanterns from China, which sang classic Ramadan songs but disregarded the traditional design of a Ramadan lantern, replacing them with toys as a marketing ploy to target kids," said Nada Nader (24), a journalist. 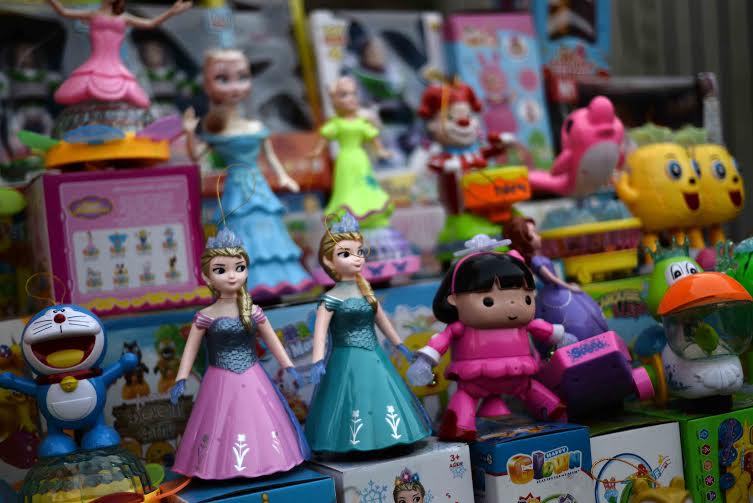 "When we were kids we used to drop by all the neighbors on the street to collect money to buy decorations for the street, then we'd hang them up. Now we are getting old and the new generations are not passionate about keeping the old traditions. People don't seem to care much, so you see many streets with no decorations," Mahmoud said. 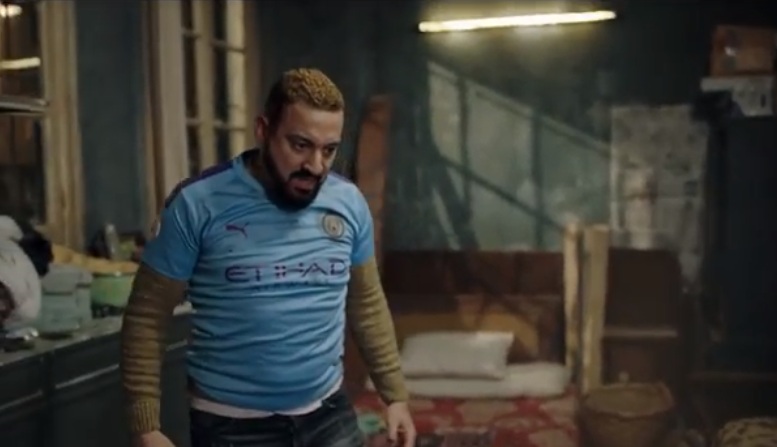