The State Council found 12 constitutional and legal violations in the new health insurance bill and has decided to return it to the Health Ministry. The council sent it back to the ministry without any revisions, saying the bill needs to be re-written completely.

The bill, which aims to reform the national health insurance system, has been a topic of controversy in recent days, with protests held by some doctors and activists who object to its contents.

A high-ranking source in the judiciary said the bill doesn’t provide just health insurance for all citizens, nor does it clarify the medical services that the insurance plan would provide in return for subscriptions. The source also said the plan covers army and police personnel, who already have their own health insurance plan.

"Also, the bill confirms that the newly provided medical services won’t be less than the existing ones, without clarifying what these services are," Fayad said. 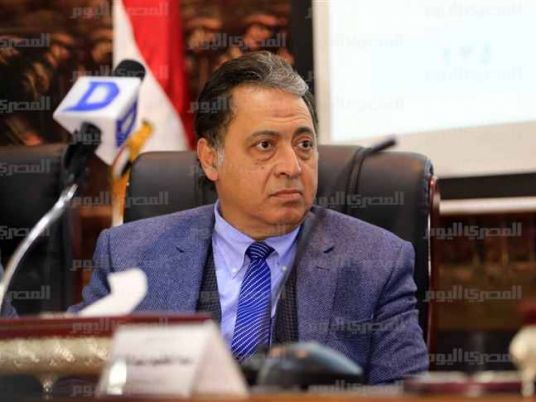