Running through the heart of downtown, Talaat Harb is more than just a street lined by shops on both sides. The great history of Egypt is still alive in its magnificent architecture.

It was previously Suleiman Pasha Street, named after one of the generals of Muhammed Ali's reign. After the 23 July revolution in 1952, it was one of various streets stripped of their original names and given new ones.

In 1954 it was renamed Talaat Harb after the prominent Egyptian economist and founder of Banque Misr. His statue stands in Talaat Harb Square, which divides the long street into two. The square is circled with buildings that embody the French neoclassical style, which characterizes most of the street’s construction.

Sidnawy department store and the National Egyptian Company buildings are a remarkable example of French influence on Egyptian architecture. Madbouly, Cairo’s oldest and biggest bookstore chain, is a landmark located in the square since 1974 but originally launched in Talaat Harb Street in 1958. Mohamed Madbouly, the owner – known as Hagg Madbouly – opened branches across the country.

Omar Effendi, a well-known retail outlet with 83 branches across Egypt, is another landmark on the street. It was named Orosdi Back when it was founded in 1856 but was nationalized a year after opening and obtained its current name during the 1920s.

The chain recently witnessed a huge controversy over its low sale value. A 90 percent stake was sold to the Anwal Group for LE 589.5 million in 2006, leaving only 10 percent of the shares with the Egyptian state. Though modernization of the stores did take place after its sale to the Saudi investor, thousands of workers were laid off and others suffered salary discrimination. In May 2011, the long debate was closed by a court ruling which annulled the contract under which Omar Effendi was sold due to legal violations.

At the intersection of Talaat Harb and Abdel Salam Araf Streets, a white sumptuous building with a huge dome crowning the façade will surely catch your eyes. The perfect renovation that the Egyptian Diplomatic club underwent recently can be quite deceptive, giving the appearance of a newly built architecture.

However, the splendid neo-classical building was built in 1908 by the French architect Alexander Mercel. The club is an elite venue where the diplomatic community gathers for social, cultural and entertainment and to attend meetings. Inside, the aristocratic touch of the royal era is reflected in luxurious antiques scattered all over the place, including Aubusson salons and an enormous chandelier hanging from the ceiling and flowing down the staircase.

Besides its chic halls, saloons and restaurants, the club contains one of the finest art collections displayed in Egypt. Gifted by Mohamed Mahmoud Khalil, an influential figure in fine art movement in Egypt, it comprises 16 oil paintings created by prominent French orientalist artists, depicting their views of nineteenth century Egypt.

On the street also stands the six-story Yacoubian Building, which stayed away from any media spotlight for decades until one day Alaa al-Aswani decided to write a novel about it. Using his imagination, Al-Aswani depicted modern Egyptian society after the 23 July revolution through the lives of the building’s lodgers. The bestselling novel was turned into a blockbuster movie in 2006, starring numerous movie stars including Adel Imam, Nour Sherif and Yousra. It was written by Wahid Hamed and directed by Marwan Hamed. A year later, a TV series was produced, but did not prove as successful as the movie. The real Yacoubian Building was built in 1930s, belonging to the Armenian Nishan Yacoubian until his son Dekran inherited it. 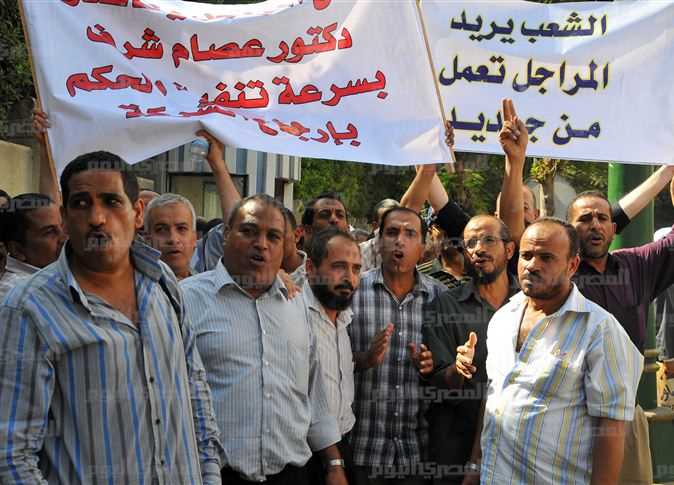 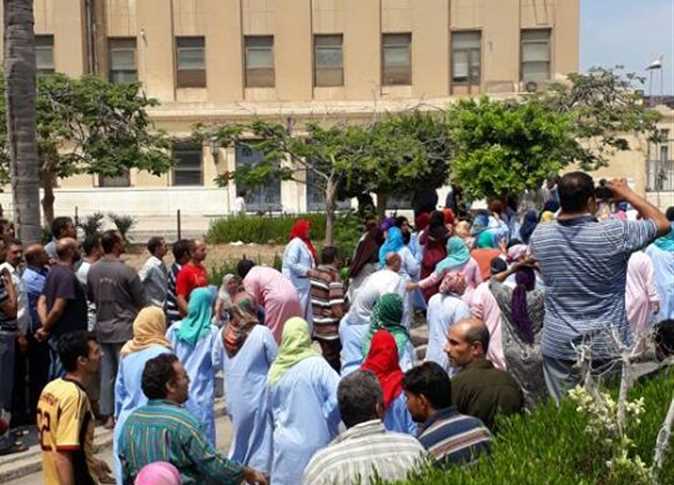 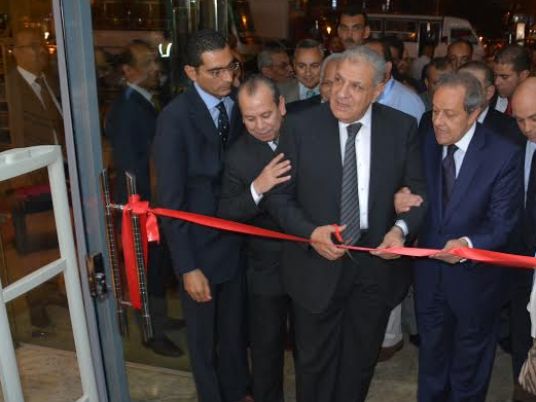 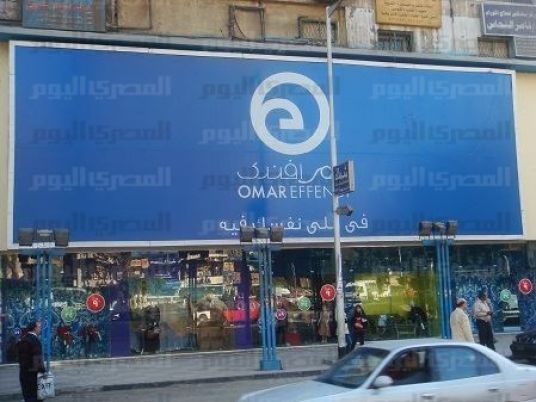