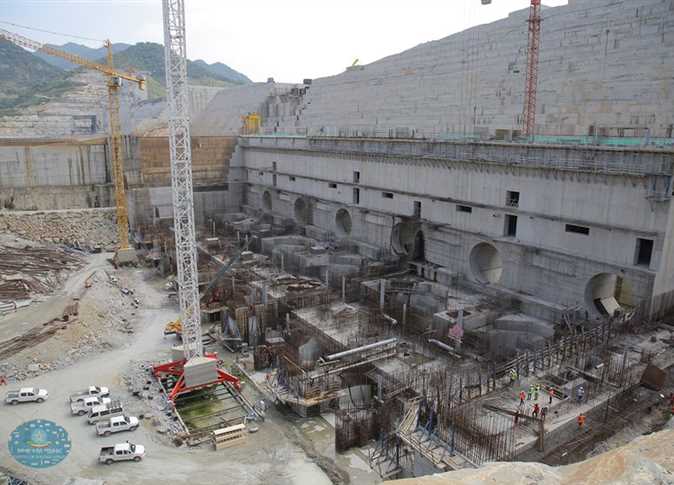 Sudan suggested an initiative for settling the disagreements between Egypt and Ethiopia regarding their dispute about the Grand Ethiopian Renaissance Dam (GERD), by suggesting French consultancy firms BRL and Artlia conduct environmental studies on the impact of the dam, sources told Al-Masry Al-Youm on Tuesday.

Sources reported that the head of the Sudanese technical team, Saif al-Din Hamad, is in tripartite talks saying that the initiative is based on the amount of River Nile water (55.5 billion cubic meters) that Egypt receives, and that the Ethiopian side has agreed to it in principle.

Sources added that consulting firms could conduct studies on the amount of water which flows through the river, and the use of water by countries along which the river runs. Accordingly, they would then apply models for filling and storing the dam, which is governed by The Helsinki Rules on the Uses of the Waters of International Rivers and The 1997 United Nations Convention on the law of the Non-Navigational Uses of International Watercourses.

What Khartoum raised is an ambiguous and incomprehensible issue, the source stated, adding that during the recent meetings in Cairo, Sudan and Ethiopia tried to disregard terms and reference for the implementation of impact studies. Also, the sources said, emptying the study of its content, through more than one baseline, is a fundamental source of the dispute.

The sources added that the Sudanese initiative seeks to calculate the amount of water arriving to the High Dam in Egypt, in addition to the waters of the White Nile coming from the Ethiopian Highlands and the waters of Atbarah River. The baseline which they seek to measure is the quantity of water coming from the Ethiopian Highlands, and it should be measured at the point of al-Daim station – located over the Blue Nile River, on the border between Sudan and Ethiopia.

The sources added that it is not Ethiopia’s right to measure the baseline according to Egypt’s 55.5 billion share of Nile water, which Sudan and Ethiopia are seeking, as part of this figure reaches Egypt from the Ethiopian Highlands and Ethiopia has no share of it.

Deadlock in GERD talks: What is Egypt's future strategy, diplomacy or military strikes?

No one can touch Egypt’s share of Nile waters: Sisi