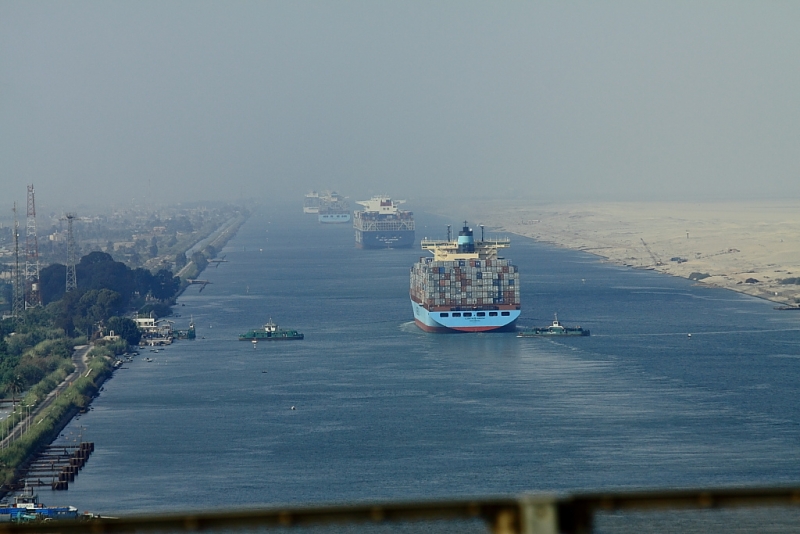 The Suez Canal Economic Zone (SCZone) made a net profit of LE2.13 billion in the fiscal year 2017/2018, with an increase of 64 percent compared to the previous fiscal year’s profits of LE1.3 billion, according to Chairman of the General Authority for the SCZone Mohab Mamish.

In a statement on Thursday, Mamish said that the latest official statistics place the SCZone fifth on the list of most profitable economic institutions.

He remarked that revenues of the zone’s ports witnessed a boom last year, due to increased traffic and new projects undertaken by the SCZone since November 2017.

He added that the efforts of the SCZone management and staff to adopt flexible marketing and investment policies have attracted many foreign investments, the latest of which was the signing of a contract to establish the largest petrochemical complex in the Middle East –  which involves partnerships and financing from major international institutions.

Mamish stated that the SCZone will become a global hub for trade and logistics among the world’s most important zones.

According to Mamish, the SCZone aims to “push the Egyptian economy” forward by 2025, especially with regard to the port development, employment opportunities for young people, new communities to attract the population, and other economic projects.

Sisi to open new tunnels under Suez Canal in October