A spokesperson for Switzerland's Federal Office of Justice said in statements in Bern on Monday that the office, assisted by the Foreign Ministry, will assess the situation in Egypt after elections before it resumes providing legal assistance to recover the funds. 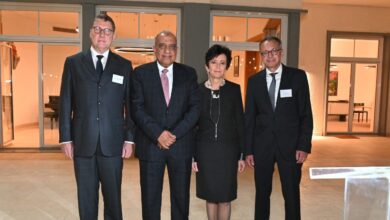