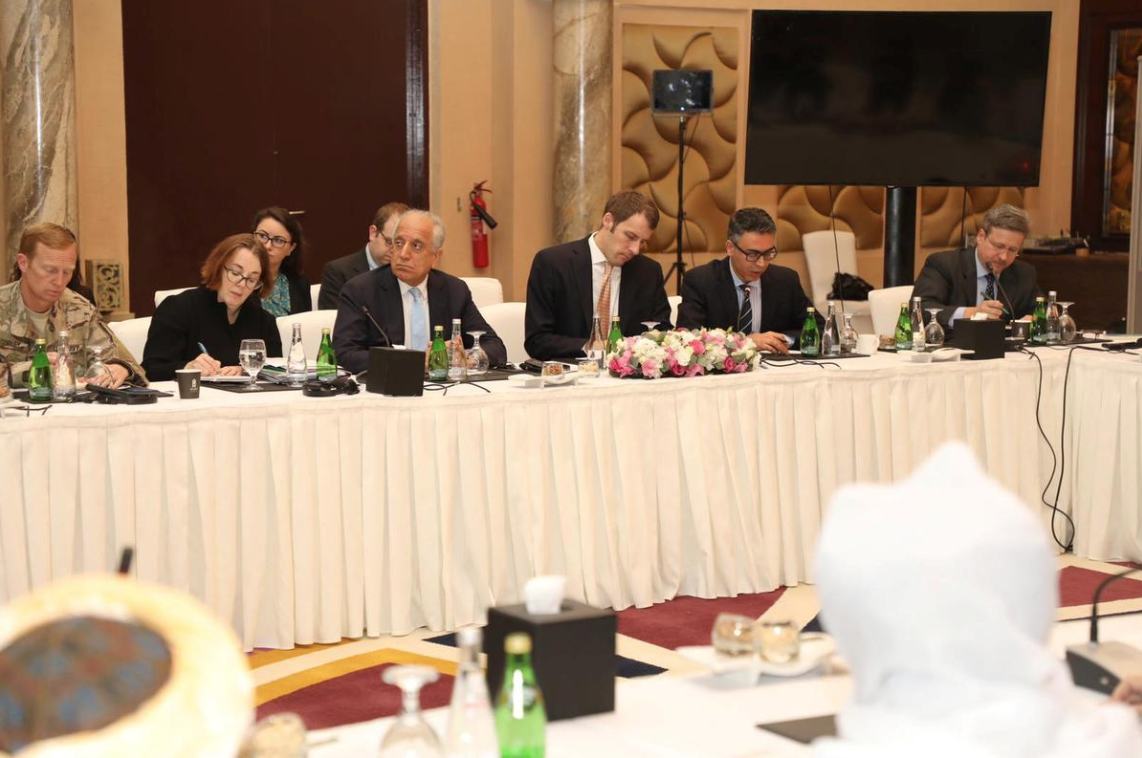 KABUL (Reuters) – The Taliban on Tuesday denounced as a sham a presidential election due next month, saying their fighters would do everything they could to block it, while urging people to stay away from rallies that could be attacked.

Instead of the Sept. 28 election, the Taliban said, the focus should be efforts to negotiate a deal with the United States that is expected to see a U.S. commitment on the withdrawal of its troops in exchange for a Taliban promise the country will not be used to plot terrorist attacks.

“This election process is nothing more than a ploy to deceive the common people … for satisfying the ego of a limited number of sham politicians,” the Taliban said in a statement.

President Ashraf Ghani is widely expected to win a second term and has insisted the vote must go ahead as scheduled.

The U.S.-trained former World Bank official came to power in 2014 after winning a bitterly disputed election marred by accusations of cheating.

The Taliban called for a boycott and said fighters would do all they could to block the vote.

“To prevent losses … from being incurred by our fellow compatriots, they must stay away from gatherings and rallies that could become potential targets,” the militants said.

Foreign backers of the election should focus on “ending the occupation of Afghanistan and establishing true peace so that … the ongoing peace process in these critical moments is not sabotaged for a few figures”, they added.

The U.S. peace envoy leading talks with the Taliban, which are being held in Qatar, said on Monday excellent progress was being made in the talks on a four-part pact.

“Agreement on these details is essential,” the envoy, Zalmay Khalilzad, said on Twitter. He did not elaborate.

The Taliban said they were expecting a positive outcome.

“Extraordinary progress has been made,” said Suhail Shaheen, the spokesman for the Taliban political office in Qatar.

Shaheen said “a complete Islamic system” had been the goal over 40 years of war and the question of elections would be discussed in so-called intra-Afghan dialogue, which is meant to take place after a deal is struck with the United States.

Ghani and his government are not involved in the peace talks because the Taliban refuse to deal with a government they say is a U.S. puppet.

Despite the talks, there has been no let-up in violence.

Four people were killed and 25 wounded in a bomb blast in the western city of Herat on Monday, provincial authorities said.

US eyes breakthrough in push for peace with Taliban